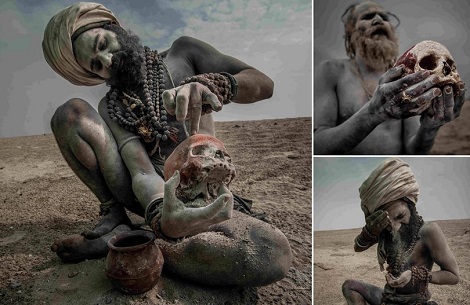 Stunning pictures show what life is like in a sect which resides in cemeteries, uses dead bodies as altars and consumes human flesh.

One of the chilling images captures a man tipping his head back and raising his hands before drinking from the mouth of a real human skull.

In another picture we see a man sat down with a red human skull perched on top of his own whilst his face is covered in an eerie white dust.

Photographer Jan Skwara, 38, from Pruszkow, Poland, was travelling through Varanasi, India, when he encountered this Aghori sect.


The Aghori believe in asceticism - a lifestyle in which followers deny themselves sensual pleasures, choosing instead to pursue spiritual goals. 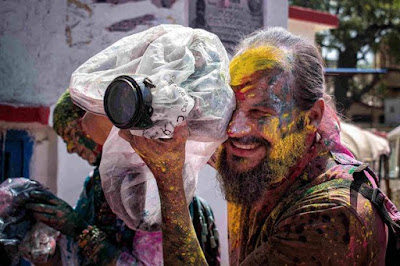 Over the course of four days, Jan learnt a remarkable deal about the Aghori people.

While they worship the Hindu deity, Shiva, Aghori practices are seen as being contradictory to orthodox Hinduism.

"It is assumed that the Aghori exist in the space between life and death," he said. 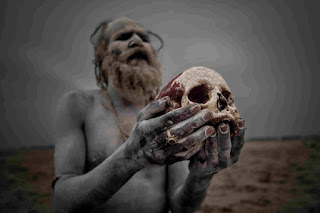 "They usually live close to crematory grounds and collect 'human oil' from corpses.

"Post-mortem practices are considered to be filthy in Hinduism but the Aghori disagree with this.

"They have their own belief system built upon providing offerings to their God and consuming polluted things like human flesh, excrement, or toxins.

"There are many Aghori who choose not to parhold in these ancient traditions.

"Instead, they engage in positive social change even a former president of India was Aghori.

"However, others live outside of society pushing asceticism to the extreme. 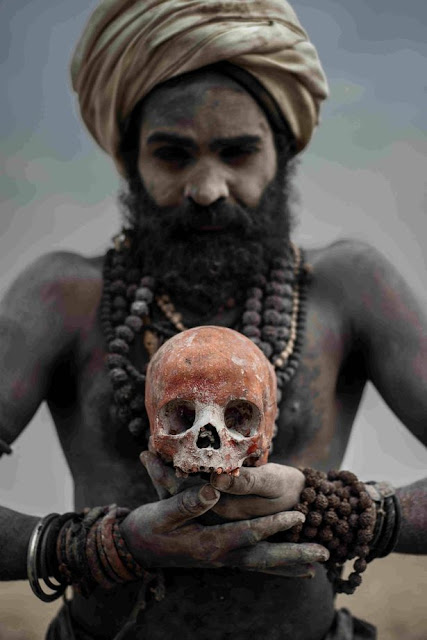 "The Aghori don't like visitors especially tourists as their lives are concentrated on praying and meditation.

"I was able to visit them as I met a young man who was a former Aghori."

Aghori people only eat the flesh of deceased corpses and often also utilize bodies as alters to forge a connection to the sect's deities.

Asceticism promotes ridding yourself of passion, lust, and shame. 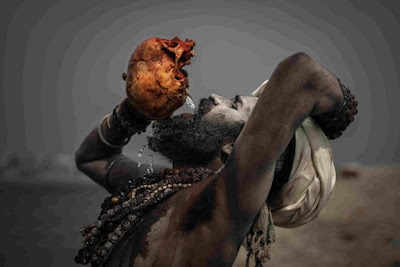 For this reason, Aghori people wear very small clothing as a way to rid themselves of any shame.

They are not interested in receiving any fame or notoriety.

Jan said: "It was difficult to find anyone who could hold me to see them.

"I must confess, it is scary to see all of the skulls.

"They behave strangely, sometimes screaming or running around. 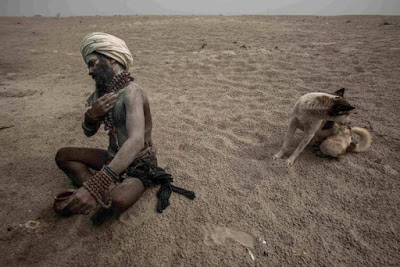 "Aghori rituals may seem shocking to Western people but they are largely accepted.

"It's hard to portray the Aghori as their philosophy is so complex.

"There are no rules to how they should behave. Many follow their own individual paths." 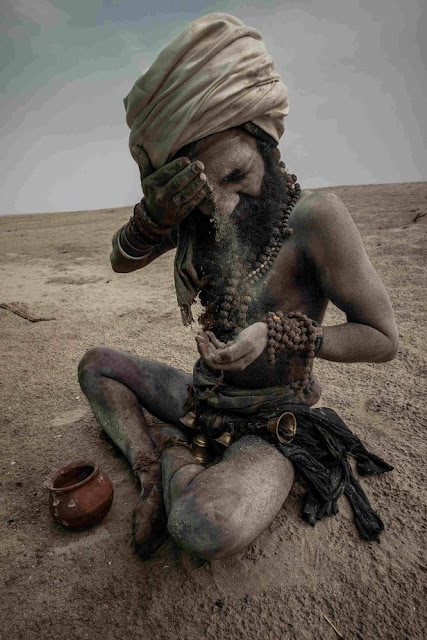 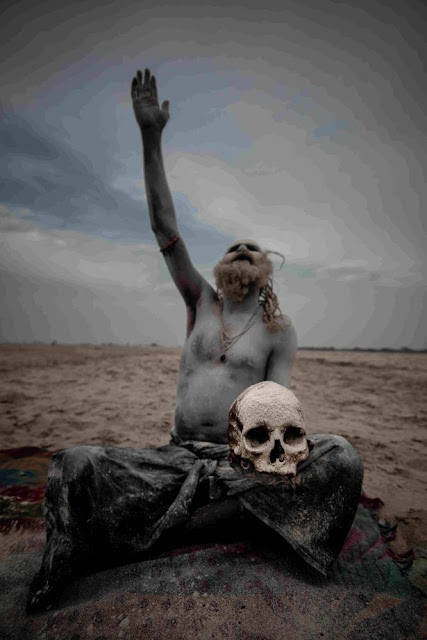 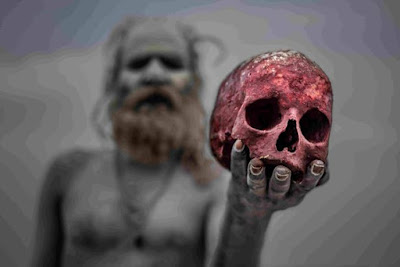 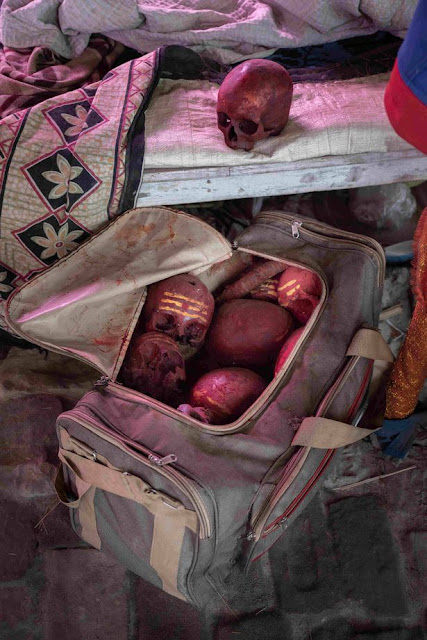