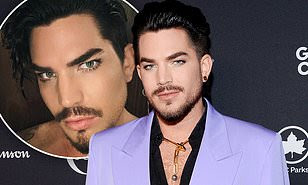 But despite his heartbreak, Queen frontman Adam Lambert says he won't give up looking for Mr Right.

Speaking to Sydney Morning Herald, the American pop sensation, 37, revealed he wants to be in a long-term relationship once his 'circumstances can support it'.

'Deep down I am a romantic, but I am so busy travelling with work that it’s hard to make permanent connections,' he admitted. 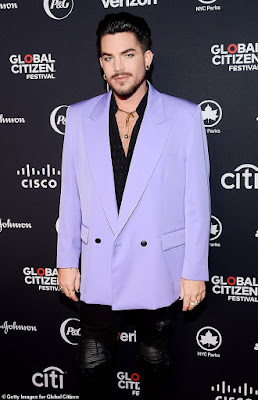 The openly gay singer admitted that most of his relationships have been 'temporary', but insisted that he tries to remain friendly with his exes.

When quizzed on whether he wants to eventually get married, Adam said: 'I don’t think you have to get married to prove your commitment to somebody.'

He went on to add that he doesn't have time for children and, if he did, he'd want to have them with a partner.

The Whataya Want From Me hitmaker has been linked to several high-profile men over the years, including Grammy winner Sam Smith.

'He's like, such a nice guy, he's so funny [but] no, there's no romantic rumour,' the UK's The Mirror newspaper reported in February 2017.

'We did ride a rickshaw in London from one club to another, wasted, at like 3 a.m. in the morning. So, there's a lot of bonding.'

In 2018, Adam candidly spoke about his struggles to find love as a professional pop star, revealing to The Kyle And Jackie O Show that he'd resorted to dating apps.

'Dating is a bit tricky when you're moving around all the time I have to say,' Adam spilled. 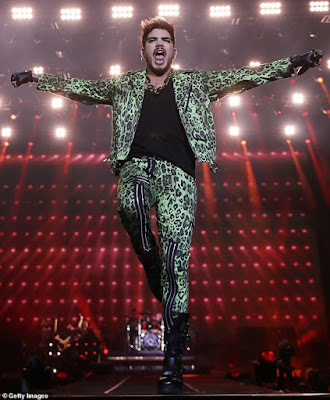 'You can meet somebody great and then be like "ok, I'm only here for three days I gotta go, it was a nice first date and goodbye"... It's tough.'