Horror! 17-year Old Girl Beheaded By Boyfriend In Sweden After Breaking Up With Him 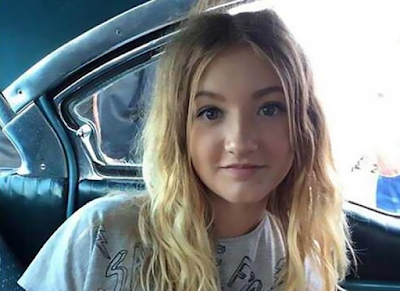 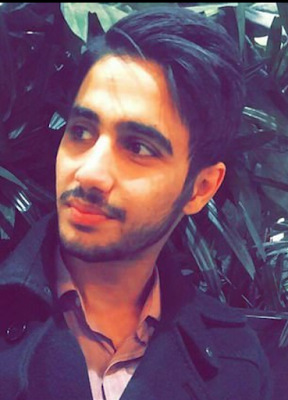 A 17-year-old girl was beheaded by her ex-boyfriend after breaking up with him in Sweden, it is alleged.

Wilma Andersson vanished on November 14 last year and police found a 'body part' two weeks later - which was later revealed to be her head.

Her ex-boyfriend Tishko Ahmed Shabaz was arrested at the time and has now been charged with her murder, which he denies.

Shabaz is accused of decapitating Wilma when she went to collect her belongings before wrapping her head in foil and hiding it at his home.

Charges against the 23-year-old suspect were announced last week in a case that has shocked Sweden, which has long held a reputation as one of the world's safest countries.

According to human rights monitor HRS, the suspect was born in Iraq and took up Swedish citizenship in 2014.

Hundreds of volunteers had joined the search for Wilma after she was reported missing in Uddevalla on November 17, three days after she was last seen.

The 'body part' was found on November 28 in a grim discovery which was announced the following day, bringing the search to an end.

Wilma's boyfriend had already been arrested by then, and has been in custody ever since.

The indictment claims that Wilma was killed on November 14, the day she went missing, and alleges that her ex-boyfriend cut up her body.

Police also found blood on the floor of his apartment and 'traces of Wilma' on a large kitchen knife, it is alleged.

'The suspect has retained a body part for an unknown reason and got rid of the rest of the body,' the police chief said.

Prosecutors claim that he murdered Wilma by subjecting her to 'repeated violence'.

The rest of Wilma's body has never been found, and relatives have urged people to continue their search. 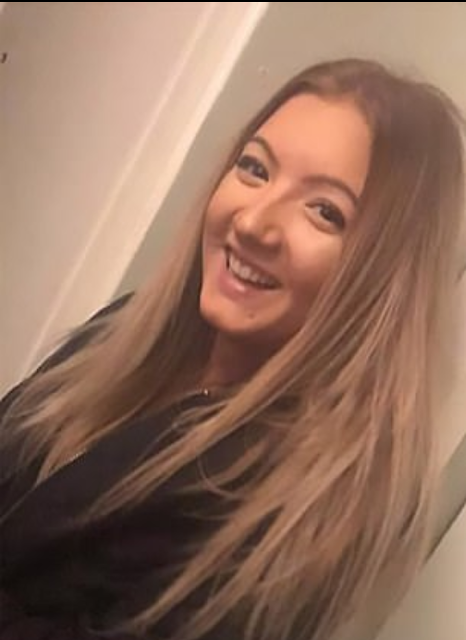 'We want to find our daughter and sister. It is completely inhumane that we go through so please do not stop looking for Wilma,' her mother Linda told Swedish media.

Shabaz denies all the allegations, telling investigators: 'You forget that this is a girl that I have loved and that I have lived my life perfectly.'