Married Babysitter Who Had S.e.x With Boy, 13, And Had His Baby Jailed For 30 Months 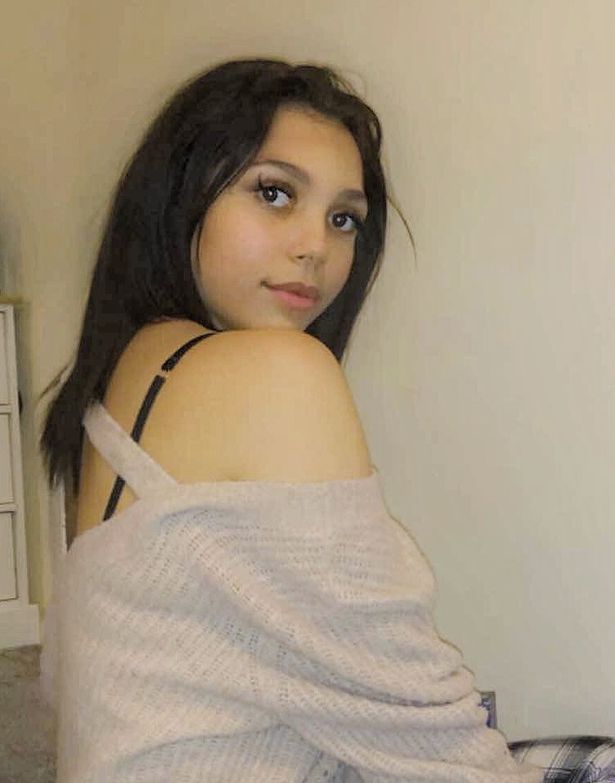 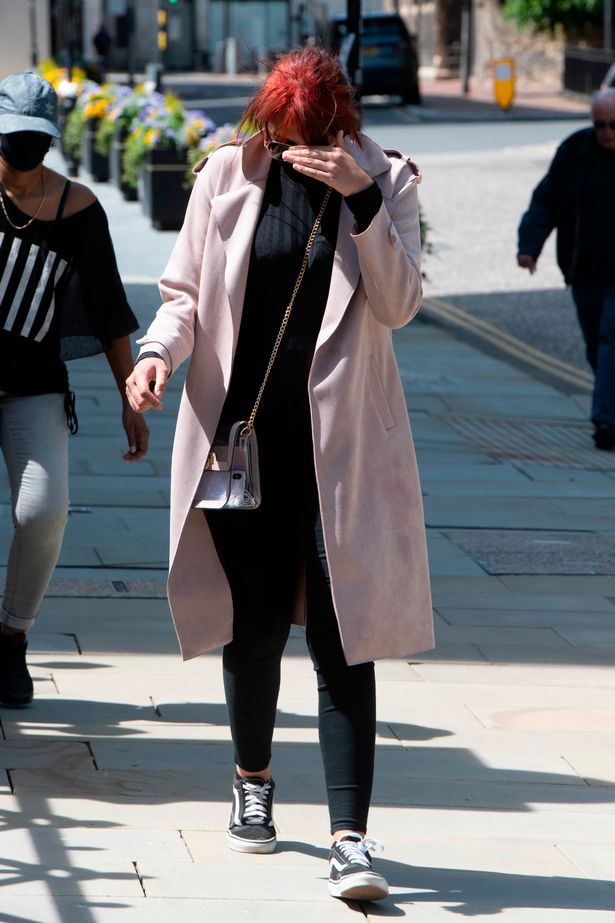 A married babysitter who had s.e.x with a 13-year-old schoolboy and had his baby showed a total lack of remorse, a judge said

Nursery worker Leah Cordice had been out drinking for an evening before she had gone into the boy victim's room where he was playing on his Xbox.

There she seduced him by pulling his trousers down and begging for s.e.x, the judge was told.

The now 20-year-old who had been studying childcare while working at a local nursery, had denied the sexual activity, claiming instead that she had been raped by the young boy.


Cordice was convicted by a jury of having s.e.x with the child on at least five occasions and appeared in Reading Crown Court for sentencing this afternoon.

Judge Peter Clarke QC, said: "Cordice asserted that the truth was that she had been r.a.p.e.d by the victim on multiple occasions.

"It has understandably been urged on the court that psychiatric examination has found Cordice to be of borderline intellectual ability with an IQ of 70 to 85. I had and have difficulty with that assessment.

"Cordice gave evidence. She was clear in chief and she was combative and agile in cross-examination.

"At one stage I had no alternative but to warn her that she was doing herself a disservice in her interaction with prosecution counsel. Suffice it to say she showed no remorse for the events.

"Indeed I heard no indication from either Cordice or the victim that she held him in any particular affection, the evidence from at least one witness was of physical obsession and self-indulgence as opposed to emotional attachment."

In a victim impact statement, the boy said he had been diagnosed with separation anxiety by a psychologist, which was a result of him having his child taken away by social services.

The boy told the court: "I cannot see my child and have not had any involvement with her recently. Seeing my daughter and then having her taken out of my life was very hard to cope with.

"It feels like I was punished for what I have been through. I hope in the future I can move on from this and have a relationship with my daughter.
During the trial, the court heard the boy's police interview, where he told how the abuse began when Leah started to hug him and kiss him, before pulling down his trousers and asking for sex.

Jurors had been told how Cordice had groomed the boy by sending him complimentary texts calling him "cute" and giving him money for fish and chips.

Defending Cordice today, Tara McCarthy revealed that the defendant still stuck by her assertion that she had not done anything wrong.

The lawyer said: "This is a desperately sad case all around. There are absolutely no winners. The age gap between the victim and Ms Cordice is relatively limited.

"She is a very immature person, she is still and she certainly was then and it makes the situation difficult.

She does accept this has had a significant impact on the victim. It is a situation that nobody really wants to be faced with."

In March 2017, the boy she had s.e.x with had been interviewed by police after one of Cordice's friends sent an email to the nursery where she was working to try to blow the whistle on the affair, the judge heard.

Cordice had blasted the allegation as malicious and the friend was issued with a harassment warning and a penalty notice for wasting police time, the court heard.

After the boy victim's mother later complained to the police, Leah Cordice had been arrested at her home in Windsor on July 9 2018 and she was later interviewed under caution.