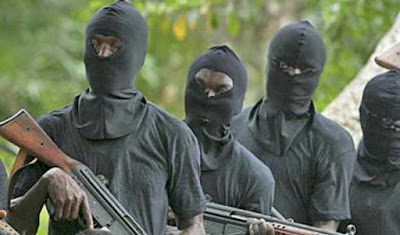 The lifeless body of a leader of the All Progressives Congress (APC), in Edo State, Mr. Presley Ediagbonya, was on Monday discovered, two days after he was abducted by gunmen suspected to be kidnappers.

Ediagbonya, who was a former Commissioner for Youths and Sports, was said to have been kidnapped from his farm at the weekend in Utesi, around Okada, Ovia North-East Local Government Area of the State.

The late political leader was a one time local government chairman and had also served as deputy Chief of Staff to the Edo State Government.

According to him, “Speculations on the death is still sketchy, because I am yet to be briefed.

“When I am briefed, I will come up with a detailed statement to members of the public.”

Member, representing Ovia Federal Constituency at the House of representatives, Dennis Idahosa, described the late ex-commissioner as a respected, political and outstanding party leader with a broad and impeccable knowledge in party administration and grassroots politicking.

The federal lawmaker called on security agencies to carry out a thorough investigation “and bring the perpetrators of this dastardly act to justice.”