Disturbing! Tomb Of Esther And Mordechai, A Holy Jewish Site, Set On Fire Over Night 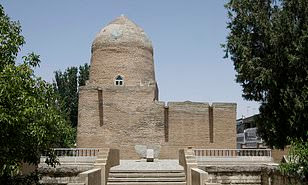 A holy Jewish Site in Hamadan Province in Iran has been set ablaze, according to the director of the Anti-Defamation League (ADL).

The tomb of Esther & Mordechai is believed by some to house the remains of biblical Queen Esther and her cousin Mordechai. It is reportedly the most important pilgrimage site for Jews in Iran.

'We hope that the the authorities bring the perpetrators of this antisemitic act to justice & commit to protecting the holy sites of all religious minorities in Iran.'


Greenblatt did not cite the source of the report, but other organisations have since claimed to have confirmed the attack, which a twitter exchange suggests could have been premeditated.

The Simon Weisenthal Center, a human rights organization, said that Iranian activists had confirmed the attack to have occurred on May 14, the 72nd anniversary of when the state of Israel was founded.

It is unclear whether the attack was related to the anniversary. 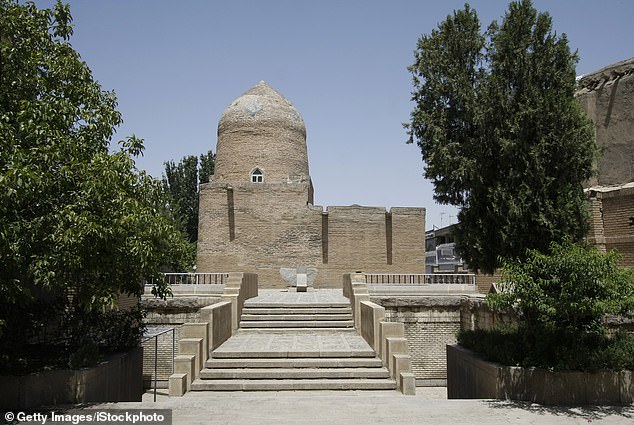 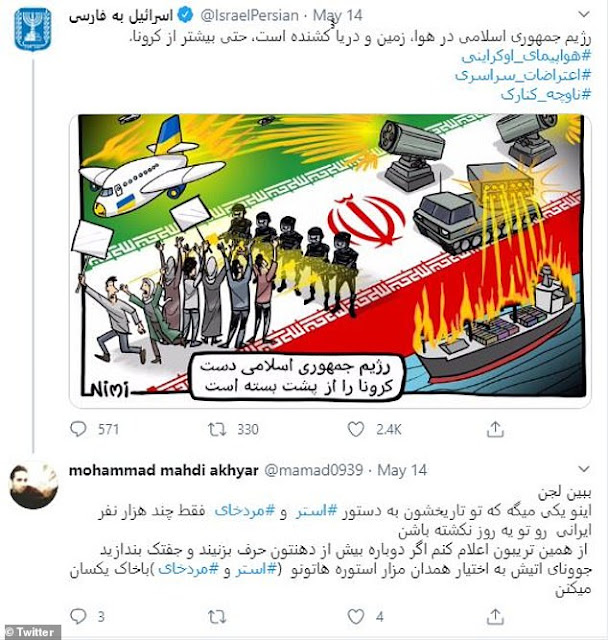