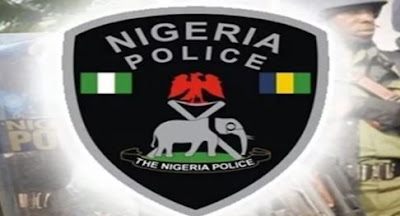 Police in Edo State have yet to ascertain the whereabouts of kidnapped former Commissioner for Sports Egbe Ediagbonya, as his abductors insist on N15 million ransom.

Ediagbonya, also an-ex Chairman of Ovia Northeast Local Government Council of Edo state, was in the early hours of Saturday seized by the gunmen on his farm house at Okada near Utese in Ovia Northeast council.

A family source on Sunday confirmed that the kidnappers earlier contacted members of the family of the victim and made the ransom demand.


Meanwhile, the whereabouts of the Director, Primary Health Care of Owan East local government council of Edo state, Dr. Monday Iraoya, who was kidnapped on Friday, while travelling from Afuze to Benin to collect COVID-19 training materials, also remained unknown.

Iraoya was abducted between Uhumora and Ozalla in the state, with the kidnappers still insisting on the payment of N100 million ransom, before the victim would be released, but members of the family were only able to raise N900,000, as at press time yesterday.

Police spokesman, Chidi Nwabuzor said that he was expecting details of the two incidents from the areas’ police formations.