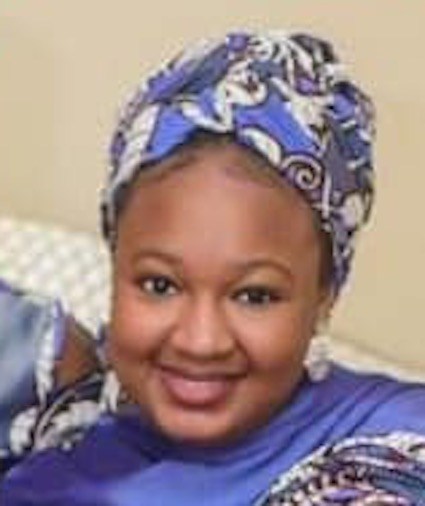 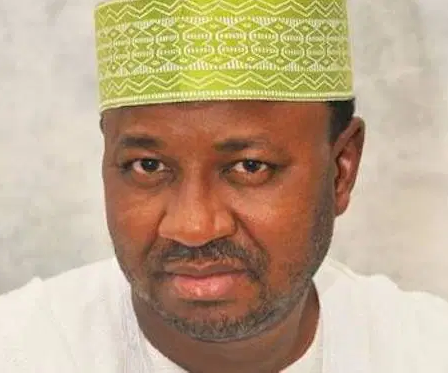 Aisha Umar Ado, daughter of a former governorship aspirant in Adamawa state, Dr. Umar Ardo, was kidnapped by gunmen in Abuja on Saturday night. But she was freed on Sunday, her father has announced.

According to a close family member, Amir Mustapha the politician paid in bitcoins to get his daughter freed. Amir made the claim on Monday on Facebook.

“So kidnappers now accept ransoms in bitcoins?? This is alarmingly worrying. Yesterday, Dr Umar Ardo’s daughter, Aisha was kidnapped in Maitama, Abuja(sic) and he had to pay $15,000 in bitcoins just for her to be released. This country is heading for the rocks. God protect us all”, Mustapha, a lawyer wrote.

Dr. Ardo, a member of the PDP and cousin to Atiku Abubakar has not confirmed the ransom and whether it was paid with bitcoins.

His 24 year-old daughter fondly called Ummi, was kidnapped as she came out of Blinkers Supermarket in Asokoro Abuja on Saturday night.

Her father on Sunday night disclosed her freedom.

“I’m glad to inform all and sundry that my daughter, Ai’sha, has been released by her abductors. I collected her somewhere around Gwarimpa where they dumped her by the roadside. She is safe and sound. I thank you and all Nigerians for the support given to me during these trying hours. I appreciate that it”, he said. 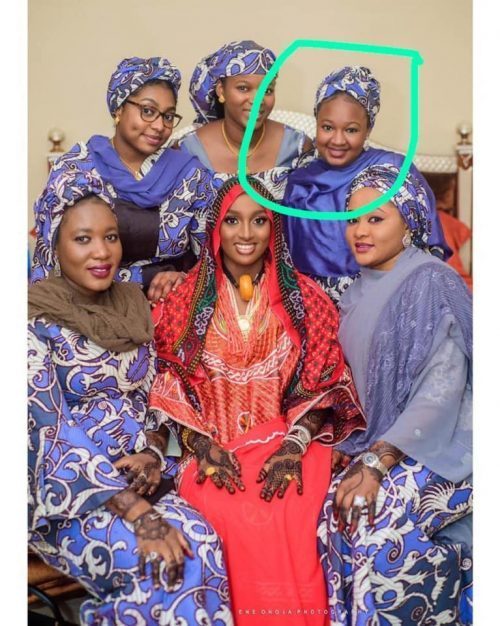