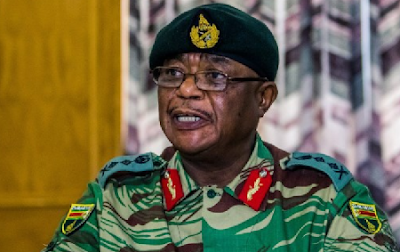 The Zimbabwe Defence Forces have officially called off its Operation Restore Legacy which ushered in the country’s new President Emmerson Mnangagwa into office.


Addressing Zimbabwe National Army Commander, Philip Valerio Sibanda said normal police duties are to begin after the end of Operation Restore Legacy. The Army boss, urged police to be professional in carrying out their duties,

“Normalcy has now returned to the country. This day (start of operation) was historic and will be remembered by generations to come,” said Gen Sibanda.

He added saying, “it is our wish that voting and campaigning takes place in peace…Let us now all work for a peaceful and prosperous Zimbabwe.”

All soldiers are now returning to the barracks. What a relief!