Nollywood Actress Bimbo Thomas Speaks On Actresses Not Being Prostitutes 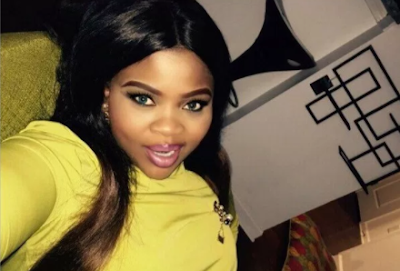 Bimbo Thomas, hardly gets angry over any issue under the sun but the ugly side of the mother of one comes to fore when questions are raised concerning her personality, which she says she can never compromise.

“When people say things like that, I feel it’s their opinion, which they have a right to. I have a lot of guys as friends and I know that they like actresses, maybe because they can boast with it that they’re dating famous people. There are many girls out there who can do whatever they like without public scrutiny, but it’s not so for actresses.