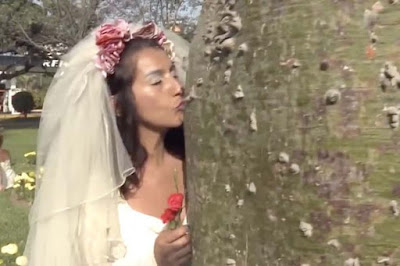 
He acted as a priest, while the brides were local actresses he had persuaded to perform for the occasion. 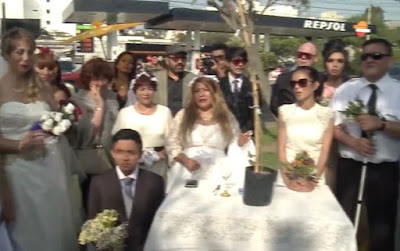 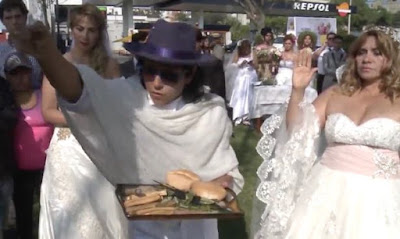 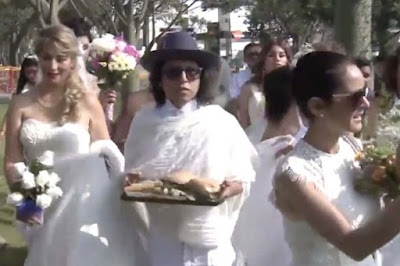