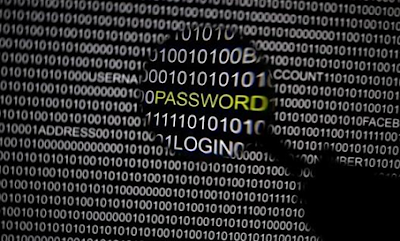 Group-IB warned that the attacks, which began 18 months ago and allow money to be robbed from bank automated teller machines (ATMs), appear to be ongoing and that banks in Latin America could be targeted next.

The first attack occurred in the spring of 2016 against First Data’s “STAR” network, the largest U.S. bank transfer messaging system connecting ATMs at more than 5,000 organisations, Group-IB researchers said in a 36-page report.


The firm said it was continuing to investigate a number of incidents where hackers studied how to make money transfers through the SWIFT banking system, while stopping short of saying whether any such attacks had been carried out successfully.

SWIFT said in October that hackers were still targeting its interbank messaging system, but security controls instituted after last year’s $81 million heist at Bangladesh’s central bank had thwarted many of those attempts. (reut.rs/2z1b7Bo)

Group-IB has dubbed the hacker group “MoneyTaker” after the name of software it used to hijack payment orders to then cash out funds through a network of low-level “money mules” who were hired to pick up money from automated teller machines.

The security researchers said they had identified 18 banks who were hit including 15 across 10 states in the United States, two in Russia and one in Britain. Beside banks, financial software firms and one law firm were targeted.