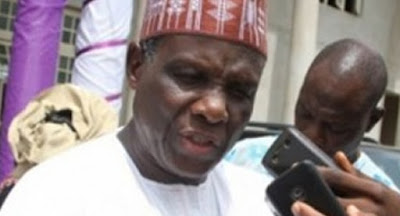 There were indications in Abuja on Friday that the northern caucus of the Peoples Democratic Party might not be attending the party’s national convention slated for December 9 with one voice.

This is because leaders from the region have pitched their tent with different aspirants vying for the office of the national chairman of the party.

The national leadership of the party had zoned the office of the national chairman to the southern part of the country, while it also ceded the presidential ticket to the north.

However, the party has refused to micro-zone the office of the national chairman to any of the three geopolitical zones in the southern region.


The regions are South-East, South-South, and South-West.

Those from the South-South are Prince Uche Secondus and Dr. Raymond Dokpesi.