Top Chinese General Under Investigation For Corruption Hangs Self 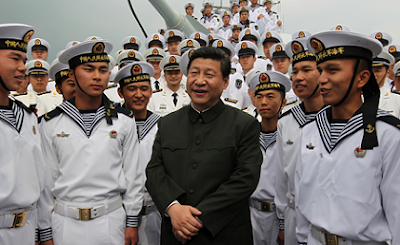 General Zhang Yang, the former head of the Chinese military's political work department, was found dead at his home on November 23, the news agency said.


Xinhua said investigators found Zhang had seriously violated party discipline and broke the law by allegedly giving and accepting bribes as well as possessing a huge amount of money, the sources of which he could not account for.

He was allowed to stay at home during the early stages of the investigation, the report said.
Zhang was a member of the Central Military Commission, which runs the two-million strong People's Liberation Army.

More than 1.4 million people have been punished under Xi's anti-corruption campaign since 2012, according to state media, including around 300 senior officials.