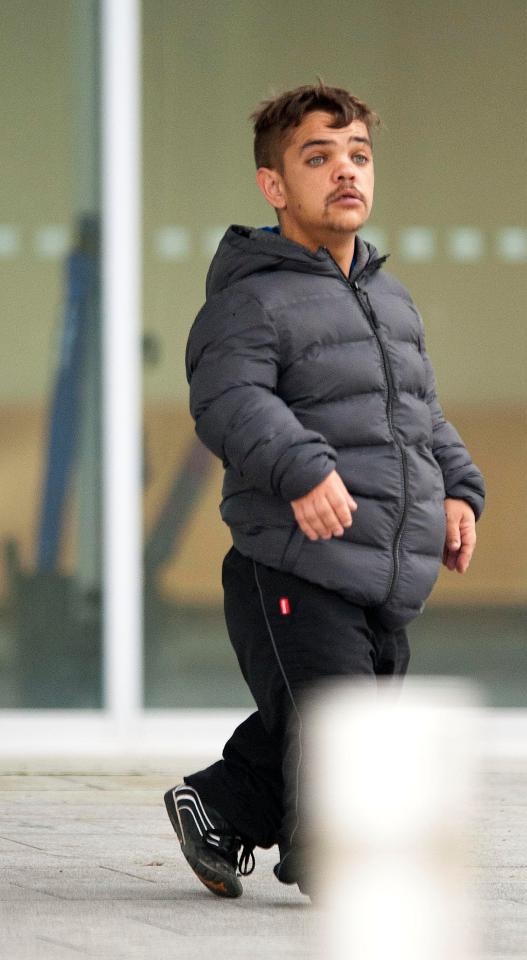 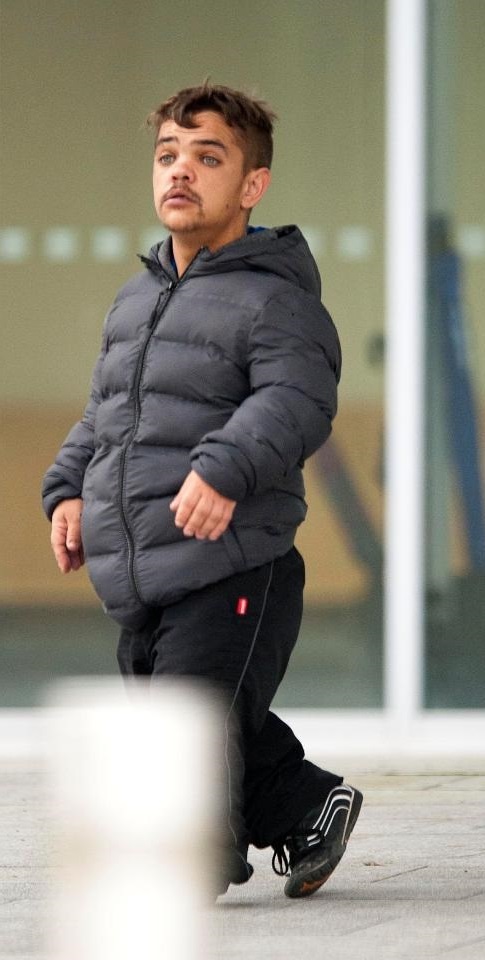 A Paedophile dwarf who incited young girls to perform sex acts online has been spared jail because of his size.

Bryan Anthony Bowen, contacted two girls, aged 13 and 15, via their Facebook pages before asking them for sex and to send naked photographs.

Sentencing the 26-year-old at Mold Crown Court, Judge Rhys Rowland described Bowen as "small in stature and emotionally inadequate" adding that he would have a 'very hard time' in prison.


Prosecuting, Anna Price told the court Bowen sent the 15-year-old girl a message saying "do you want to f***?"

She tried to block him but then received another message on her 16th birthday, saying: "I will f*** you for your birthday present."

She contacted police who later found another message sent to a 13-year-old girl on his laptop in which he described her as "fit as f***" and asked her if she had a boyfriend.

After his arrest he had told police he thought the girls were over 16 but later pleaded guilty to two counts of inciting a child to carry out a sex act.

Judge Rowland said Bowen had been "trying to live out some sort of fantasy".

A further charge of harassment was dropped.

Defending, Dafydd Roberts urged the judge not to jail Bowen, who has learning difficulties, and called for him to be given a rehabilitation order.

The order includes a three-month curfew between 9pm and 7am.

Bowen was also given a 10-year sexual harm prevention order and placed on the Sex Offenders Register.