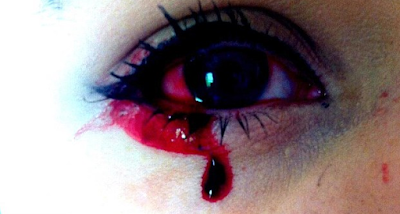 The Sokoto State government has confirmed three deaths, including two students, following a strange illness that occurred in two neighbouring houses at Mabera in the state.

A mechanic and father of five, one Malam Abdullahi Lawal, 58, died as a result of severe headaches, convulsion and bleeding from the eye on November 11.

Two students, who were neighbours to the deceased, Bello Aminu, 15, and Nasiru Kamba, 14 also died after at Usmanu Danfodio University Teaching Hospital in Sokoto on Monday after exhibiting similar symptoms.

Addressing newsmen on Wednesday, the Deputy Director Public Health in the state Ministry of Health, Alhaji Abbas Aliyu, confirmed the three deaths noting that preliminary investigation conducted by some doctors, suspected malaria as the cause for the deaths.


Aliyu said a team of specialists were deployed to the area and people were sensitized to report any suspected case immediately to obtain samples for onward diagnosis.

He regretted that no sample was extracted from all the deaths as they were buried same day adding that at present, no such case had been reported again.