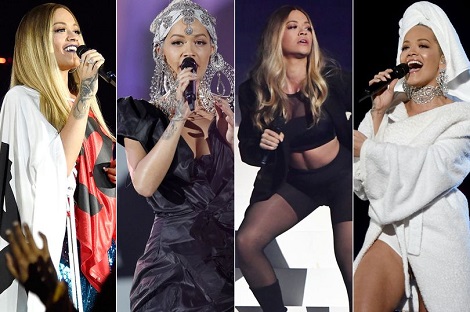 Rita Ora headed up the MTV European Music Awards last night - and changed her outfit about 370 times as far as viewers were concerned.

People took to Twitter to say they'd reached the end of their tether when it came to Rita's outfits.

They said they felt like she was wearing something different every time they blinked and opened their eyes again.

While some called her an "absolute babe", others wanted her to just pick one look and stick with it for the rest of the night.


She came out on stage still in a state of undress, but went on to wear a number of different outfits.

And at one point, she wore a black dress with a garden fork stuck on the front of it. Her hair was dark and smooth.

Just minutes later, she was wearing a purple crushed velvet dress and a furry shrug, and her hair was blonde and poofy.

She wore another outfit to perform, and at one point, sported a sort of sexy cop look in a leather hat and outfit.

And another commented: "Rita Ora’s continuous outfit changes on the EMAs are just ridiculous, and it’s only half an hour in so far.."

"Rita Ora on the MTV EMA's really needs some help with her wardrobe," said another. 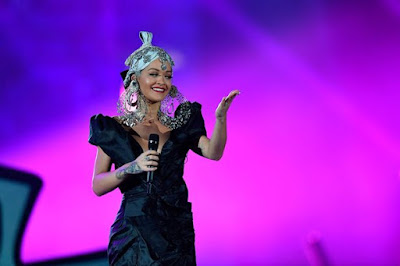 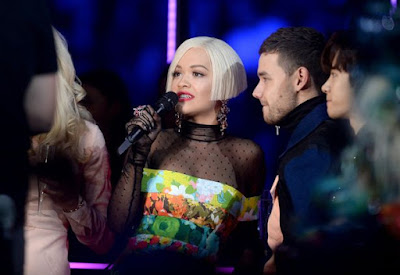 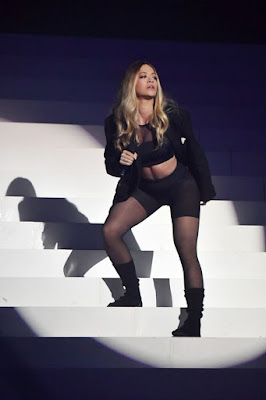 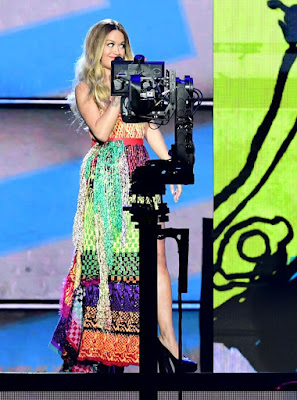 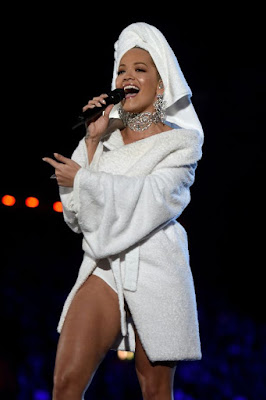