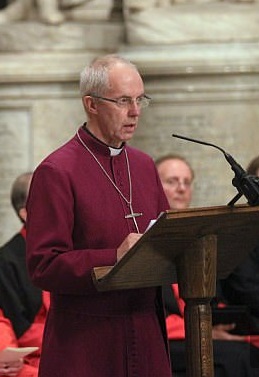 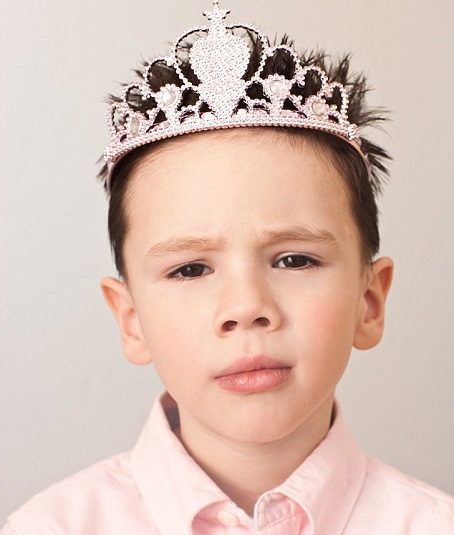 Boys as young as five should be able to wear tiaras at school without criticism, teachers in Church of England schools are to be told.

Male pupils should also be free to dress up in a tutu or high heels without attracting any comment or observation, according to anti-bullying rules sent out by the Church yesterday.

The instructions for the CofE’s 4,700 schools said they should not require children to wear uniforms that ‘create difficulty for trans pupils’.

This appears to give official backing to schools that ban skirts to avoid discrimination against transgender children.


Schools are also told they cannot use the Christian faith or Bible teachings to justify behaviour that is considered to amount to bullying – for example, identifying a transgender pupil by a sex other than the one they have chosen. The advice contains instructions on how to report bullying, including sample forms on which teachers are encouraged to name the alleged bully and their target, and use tick boxes to describe what happened.

The rules to ‘challenge homophobic, biphobic and transphobic bullying’ follow initial guidelines published by the Church three years ago which said being gay can be good and pupils should ‘revere and respect all members of the diverse community’.