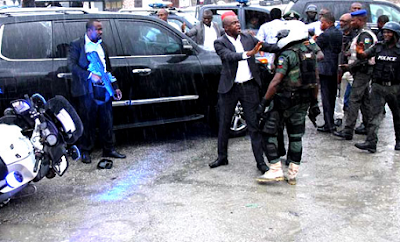 What was supposed to be a routine inspection exercise by Rivers State Governor, Nyesom Wike, turned controversial in Port Harcourt when his convoy came head to head with that of the Minister of Transportation, Chibuike Amaechi.

The incident, which occurred on Saturday at Nwanja junction in Trans Amadi area, almost resulted in a clash between the security details of the duo.

The security operatives attached to Amaechi, made up of men of the Special Anti-Robbery Squad (SARS) in the state, reportedly knocked down Wike’s Escort Rider apparently in a way to make way for the former governor.


The tension was, however, heightened when some of the SARS operatives allegedly cocked the guns, resulting in the chief security detail to the governor physically chasing the men away.

The drama lasted for over 30 minutes before Governor Wike proceeded on the inspection of some ongoing projects in the state. 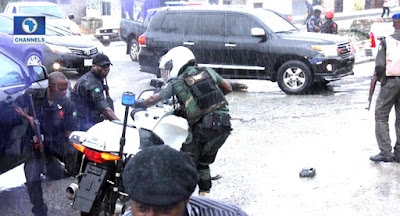 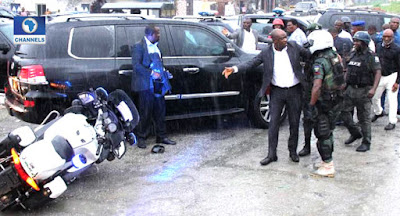 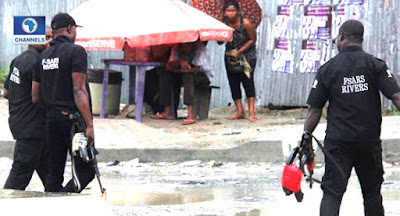 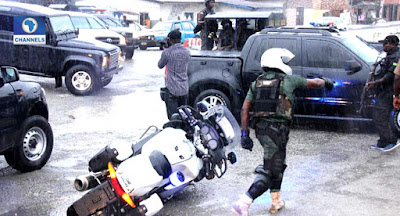 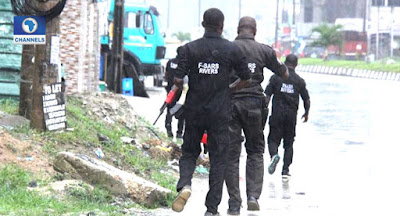 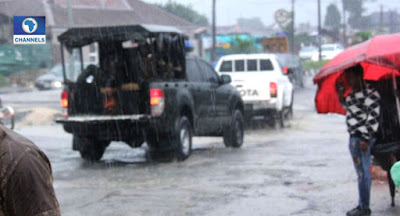