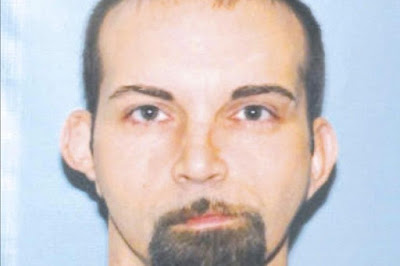 A man has been charged with rape and two counts of aggravated murder following the death of his girlfriend's one year-old daughter.

Police brought 37-year-old Joshua Gurto in for questioning but when he was released he fled, which sparked a three-week manhunt and a $5,000 reward for information.

He was caught 120 miles away at a petrol station in Pennsylvania, where he had been hiding out in woodland.

Gurto could face the death penalty if found guilty.

At the time of Sereniti's death he was dating the tot's 22-year-old mum - she is not facing any charges.