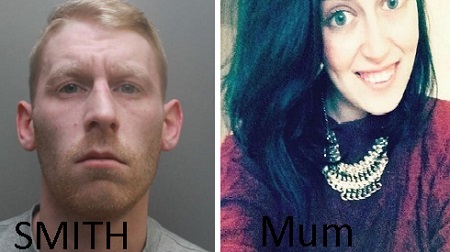 A mum of a murdered toddler walked out of court after she was found guilty of child cruelty for failing to protect her twin boys from their monstrous stepdad.

Ashleigh Willett, 25, was bailed after a jury agreed she failed to secure medical assistance for her two-year-old boys Teddy and Cassidy Tilston.

Teddy was beaten to death by his stepdad Craig Smith, 28, who suffered a "catalogue of injuries" including massive internal bleeding after being hit in the stomach.

Willett sobbed in the public gallery as Smith - who was also in tears - was convicted of Teddy's murder on a majority decision of 11-1 and led to the cells.


The jury also found that Willett had failed her twins by ignoring their injuries before Teddy was killed at the family's home.

The part-time hairdresser sobbed and hugged her mum at Liverpool Crown Court after being released on bail ahead of her sentencing next month.

Smith was sentenced to a minimum of 17 years.

During the trial the jury heard Teddy had an “extraordinary” 42 visible injuries on his body after his death on March 1, plus an old bleed to the brain and an older injury to his abdomen.

Cassidy had been taken to hospital from the home in Woodville Road, Birkenhead, earlier on the day of Teddy’s death with a head injury, which Smith claimed was caused by her running into a dining room table. 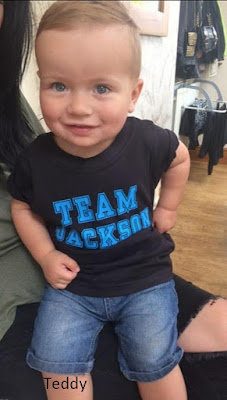