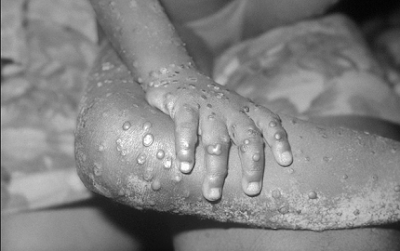 Five cases of monkeypox in Bayelsa State have been confirmed by the World Health Organization (WHO), Bayelsa State Commissioner of Health, Ebitimitula Etebu, announced on Monday.

Mr. Etebu stressed that two of the cases confirmed by the WHO were not fresh cases, but older cases that had been unconfirmed. He allayed fears that the virus is spreading.

According to him, the blood samples sent for confirmatory tests at the WHO reference laboratory in Dakar, Senegal returned in batches.

The WHO had earlier confirmed three cases, so the additional two cases bring the total to five in Bayelsa State.


Mr. Etebu said that the epidemic has been largely contained following the joint efforts of the state government, the Nigerian Centre for Disease Control (NCDC) and other international public health partners.