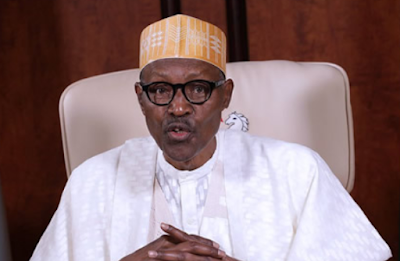 The Presidency on Friday said the reported discussion between President Muhammadu Buhari and the World Bank Group President, Jim Yong Kim, was deliberately twisted by those who it said specialise in such acts.

Media reports had it that  Kim disclosed in Washington DC, United States of America, that  Buhari had requested a concentration of the bank’s intervention efforts in the northern part of Nigeria.

The Special Adviser to the President on Media and Publicity, Mr. Femi Adesina, in a statement said “ignorant and mischievous people” are making it seem that Buhari’s position was a calculated attempt to give the North an unfair advantage over other parts of Nigeria.


Adesina said the President, since his inauguration had been seeking international support for the rebuilding of the North East which was ravaged by years of insurgency.

He said what Buhari did in calling attention to the plight of the people of the region was what a leader should do.

The presidential spokesman said, “The truth of the matter is that President Buhari, right from his first week in office in June, 2015, had reached out to the G-7 in Germany that Nigeria needed help to rebuild the North-East, which had been terribly devastated by insurgency.
“He said the country would prefer help in terms of rebuilding of infrastructure, rather than cash donation, which may end up being misappropriated. In concert with Governors of the region, a comprehensive list of needed repairs was sent to the G-7 leaders.

“Also, during a trip to Washington in 2015, and many other engagements that followed, President Buhari sought the help of the World Bank in rebuilding the beleaguered North-East, which was then being wrestled from the stranglehold of a pernicious insurgency. “