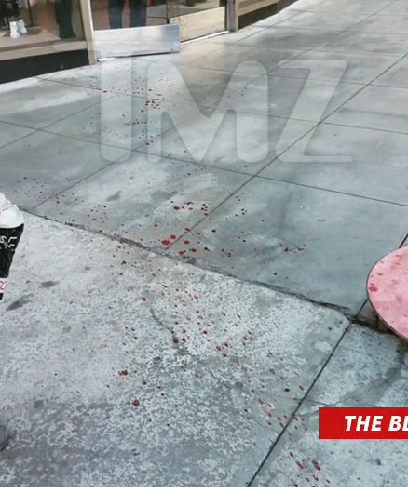 Young Dolph has been shot in Hollywood and is being at a local hospital where he was rushed to.

Law enforcement sources say the rapper was just outside Shoe Palace at the famous Hollywood and Highland intersection when he was hit! Officers were nearby and they responded immediately.

At this time, no arrests have been made and it's unclear how many people may have opened fire. We're told he suffered multiple gunshot wounds but his injuries appear to be non-life threatening at this time.

It's not the first time this year the rapper's come under gunfire ... back in February his SUV was shot at over 100 times while he was in Charlotte, N.C. His family had better pray for him. Someone is after him!!! 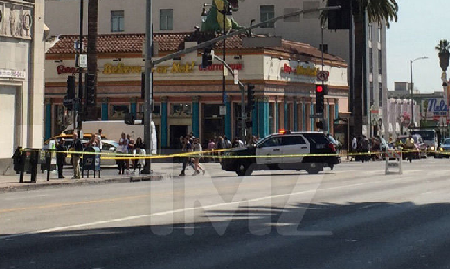