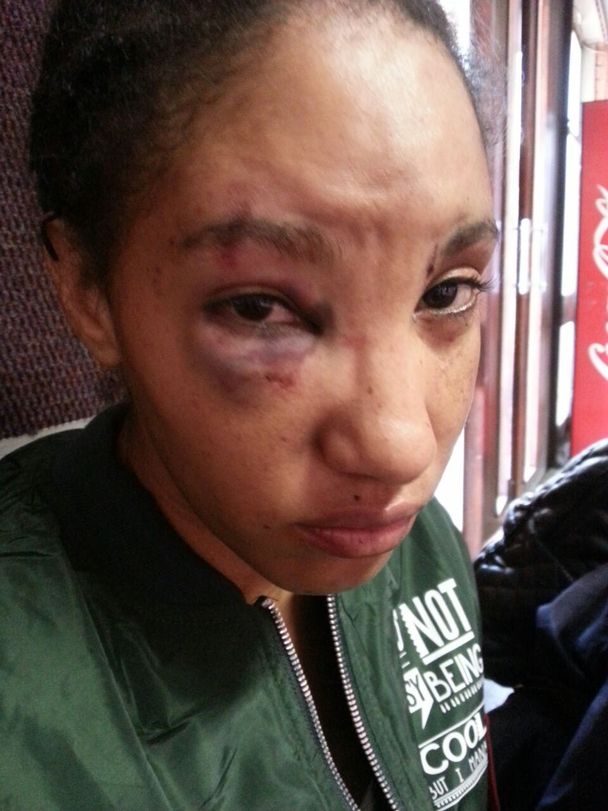 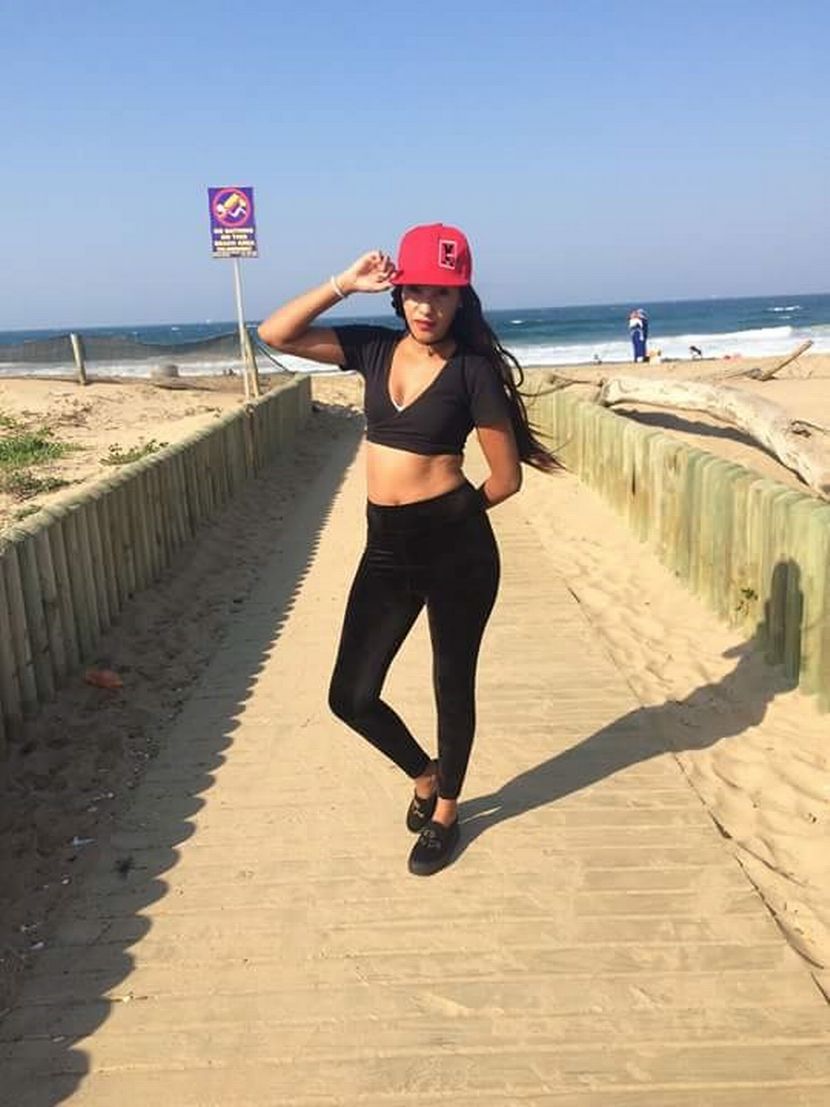 A model and music video dancer lives in fear after her boyfriend was granted bail two days after he allegedly bashed her with a cricket bat.

Nonhlanhla Mazibuko of Moroka, Soweto, spent a week in hospital after her skull was almost prised open by her DJ boyfriend last month.

Mazibuko, 25, who features in the video of the song In The Mood by Preddy Ugly featuring Saudi, said her 29-year-old boyfriend beat her up after accusing her of seeing other men.

This after she bought a new cellphone and had a weave. She said her boyfriend had complained about her work as a model and wanted her to stop.

"His biggest problem was that I kept working against his will. He kept telling me to leave modelling. He used to beat me up when I came from work but I thought he would stop.

"On the night he beat me up, he went through my phone and found chats between my cousin and I about a gig I was going to attend. He was also angry that I bought a new phone and had a new weave. He said I got the items from other men.

"He took his wooden cricket bat and started hitting. He beat me on my head and upper body. I thought I was going to die," said the tiny model.

Mazibuko said she was disappointed that the court granted him bail despite the severity of her injuries.

"I'm still terrified to walk around Soweto. I'm scared that he might finish me off if I meet him in the street," she said.

She said after beating her black and blue, the boyfriend called her mother and told her that he loves her but that she makes him angry.

Mazibuko's mother, Angel, said she did not think her daughter would survive.

"She had gaping wounds on her head and her hair was falling off. The police failed me. Even after we managed to open the case, they only arrested him the next day. I tried to contact the office of Police Minister Fikile Mbalula with no luck.

"The minister was at Moroka police station the previous week and said we should come to him when we don't feel safe as women. I have reported this case to his office but have not received any communication. The man who nearly killed my daughter is free," she said.

Police spokesman Kay Makhubela said: "The man was arrested and appeared in court. He was released on bail of R1500 and will appear in court against later this month."