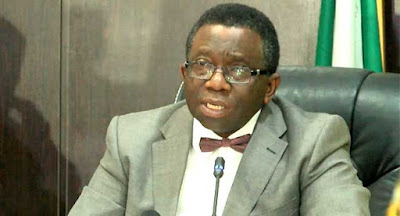 However, about 900 victims of flood at the IDPs camp have been treated for malaria.

Adewale said this during an assessment visit to the IDPs camps at the Makurdi International Market and the Presidential Task Force Compound at Abagena, North Bank on Monday.

According him, the health needs of the IDPs at the two camps were being met which, he said, was a reflection of the combined efforts of the Benue State Government and the Nigerian Air Force Medical Outposts at the camps.


Adewole said, “My visit was to donate relief materials including drugs and insecticide-treated nets and to also assess the health needs of the victims with a view to complementing the efforts of the Benue State Government and the Nigerian Air Force.

“I believe there would be more support from the Federal Government soon.”