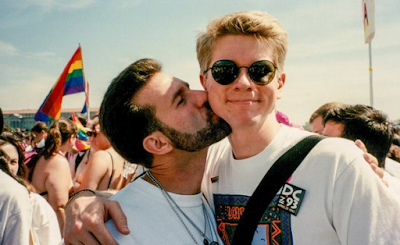 A number of Christian leaders have blamed LGBT people for causing Hurricane Harvey. Despite overwhelming evidence that supports climate change as a factor in the devastating storm and subsequent flooding, a handful of evangelical leaders have ludicrously suggested the LGBT community are to blame.

“Jesus sends the message home, unless Americans repent, unless Houston repents, unless New Orleans repents, they will all likewise perish,” he told his radio show. “That is the message that the Lord Jesus Christ is sending home right now to America.”