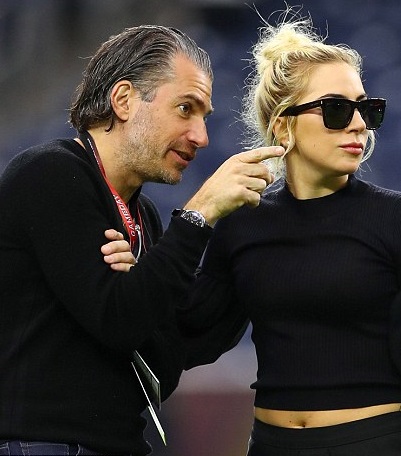 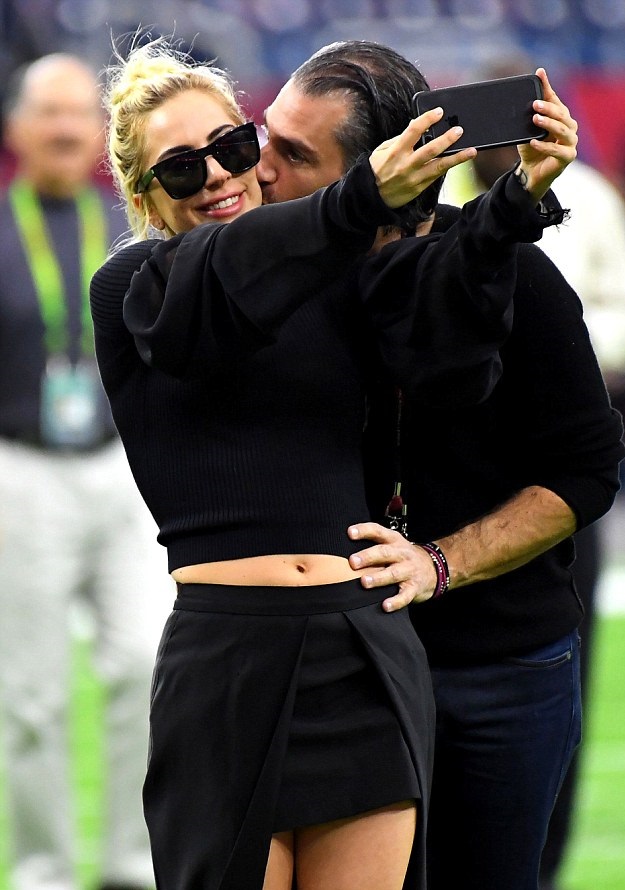 She recently went public with their relationship - having healed from her split from former fiancé Taylor Kinney last summer.

And it seems Lady Gaga, 31, is truly in the throes of new romance as she gushed about her love for CAA agent boyfriend Christian Carino, 48, during her concert at Citi Field stadium in New York last week.

In a typically candid display to her adoring 'Little Monsters', the stunning star spoke of the best parts of being in love, having previously admitted she thinks her actor ex is 'pretty f**king cool'.


Lady Gaga was quick to laud her beau for helping her through hard times following her split from Taylor.

Speaking on stage, she said: 'When I went backstage, Christian was by the stairs making sure I was OK. The best part about being in love with someone is having them there to catch you if you fall.'

Sources have told The New York Post's PageSix column that the pair have been “totally inseparable" ever since they were spotted getting cosy at a Kings of Leon concert in January.