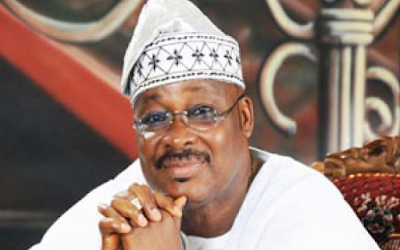 He also added that the institution’s school fees might be reviewed to make it self sustaining.

The governor disclosed this on Saturday in Ibadan, while featuring on a programme, ‘Saturday Special,’ aired on the Broadcasting Corporation of Oyo State.

According to the News Agency of Nigeria, Ajimobi said since he assumed office in 2011, his administration had paid N22bn to the institution.


He described the amount being paid as school fees in LAUTECH as “abysmal.”

“The default in the payment of subvention and salaries was as a result of economic downturn. When we came on board, we reduced the school fee to N65,000.

Imagine, the institution has 99 accounts and some could not be traced,” he said.

The governor added that the government had taken steps to resolve the crisis in the university, among which was the auditing of its account to determine its viability to be

Ajimobi disclosed that the government had constituted the institution’s governing council which would submit its report after the holiday.

He promised that the crisis in the university would soon be over and the institution would be given a take-off grant for three months.