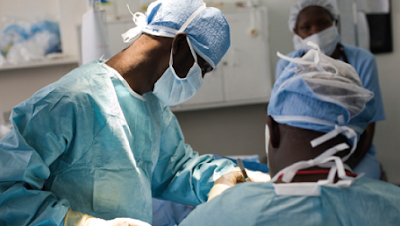 Two patients being treated for Lassa fever at the Lagos University Teaching Hospital, LUTH, have been confirmed dead.

Both patients whose cases were presented late were said to have died within few days of admission despite all efforts to save them.

The Chief Medical Director, LUTH, Chris Bode, while confirming the incident today, said no less than 100 hospital workers from different hospitals who had been exposed to the patients are currently under close monitoring.

One of the dead victims, a 32-year old pregnant woman with bleeding disorder, died after a still birth and already had a post-mortem examination conducted on her before her Lassa status was confirmed.


This had exposed a lot of people to the disease especially the pathologist who performed the post-mortem.

A resident doctor on the pathological team from the Department of Anatomic and Molecular Pathology is also believed to have been infected with the disease and is currently under admission at the LUTH isolation centre.