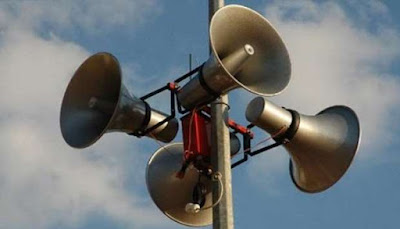 An angry crowd in Indonesia has set a man on fire after they accused him of stealing an audio amplifier from a mosque, police said Thursday.

Locals chased the 30-year-old man on Tuesday night after he was seen emerging from a mosque in Bekasi district, near the Indonesian capital, with the amplifier, the head of the local police's criminal investigations, Rizal Marito, said.

‘The mosque's caretaker shouted 'Thief!' and people chased him,’ he said. The man was caught about two kilometres from the mosque and beaten, with some in the crowd pouring petrol on the man and setting him alight.


He died on the spot from injuries and severe burns.

Marito denied local media reports that the man was a technician who was taking out the amplifier for repair.

The victim's family will not press charges, according to police.