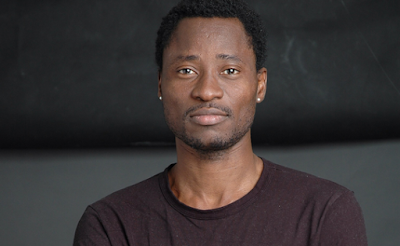 The police in Lagos have said they are still investigating arrested 42 gay men who were recently apprehended at a Lagos hotel, so they could know those to charge and those not too.

Gay rights activist, Bisi Alimi has been campaigning on social media that they should be released, while he also shared a link for people to go and sign a petition for their release.
However according to Punch, this is what Lagos state police spokesman Olarinde Famous-Cole said;

“We are still profiling them to determine those who are culpable before charging them to court in accordance with the law.”

“Some of them were said to be known to the residents as homosexuals and they were taken into custody for further investigation,” he added.