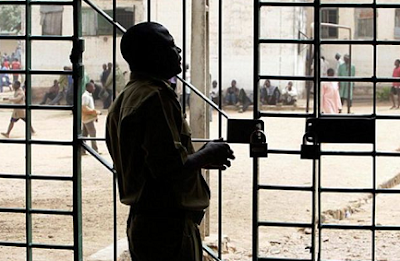 Ogun State has approved the lifting of a moratorium on cases relating to capital punishment as part of measures to fast track dispensation of justice in the state.

This was revealed when the Attorney General and Commissioner for Justice, Olumide Ayeni, and his counterpart in the Ministry of Information and Strategy, Dayo Adeneye, briefed journalists after the 31st weekly Executive Council Meeting, presided by Governor Ibikunle Amosun in Abeokuta on Monday.

According to the attorney general, the pronouncement was in accordance with a recent directive of
the Acting President, Yemi Osinbajo, at the Council of States meeting ‘in relation to death penalty.’

Mr. Ayeni, who said the moratorium is with immediate effect, explained that the step would be applicable to cases, where lives were lost as a result of committing a heinous crime.


While explaining the reason for the decision, the commissioner noted that it is part of the efforts by the state government to reduce cases of kidnapping, cultism and other societal ills, which he said is on the increase.

Mr. Ayeni stated that the step would go a long way to ensure that the rule of law prevails in the society.