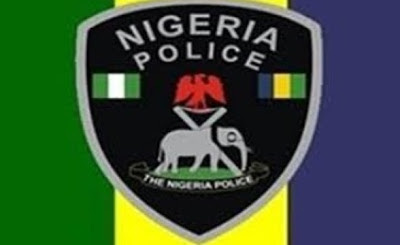 No fewer than 42 men allegedly involved in homosexual acts have been arrested by the police.

It was learnt that the suspects were rounded up at a hotel at Weigh Bridge in Owode Onirin area of Lagos State yesterday.

Sunday Punch learnt that the hotel, Vincent Hotel, where they were caught in the act had been sealed off. A resident of the area, who gave his name only as Tunji, said policemen from the Owode Onirin Division swooped on the suspects around 3.30 pm.

He said, “There have been reports that the hotel harbours homosexuals. They were there this afternoon when policemen struck. About 40 of them were caught in the act.”

He added that the suspects had been handed over to the state task force for prosecution.

He said, “It is true. About 42 suspected homosexuals were arrested and the hotel has been condoned off  while investigation continues. They are in custody of the Lagos State Task Force and will be charged to court soon.”