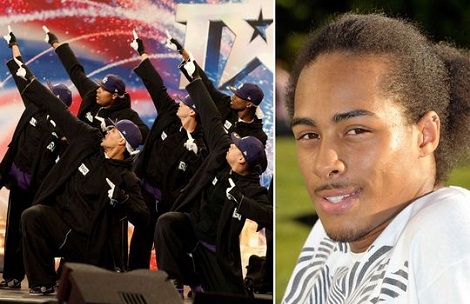 A former member of Diversity has tragically died in a car accident in Canada, aged 27. Robert Anker had been a founding member of the group who won Britain's Got Talent - created by Ashley Banjo. He also was in West End show Thriller before he moved to Canada last year to marry his fiancée.

His cousin Rochelle Hanson has set up a JustGiving page for Robert's family to afford to travel to Canada for their son's funeral - and revealed they are "devastated".

She wrote: “The family are devastated.

He only just got married in September 2016 to a lovely Canadian girl and they were starting their new life out there.