Charlie Gard’s Parents Finally Gives Up! His Life Support To Be Switched Off 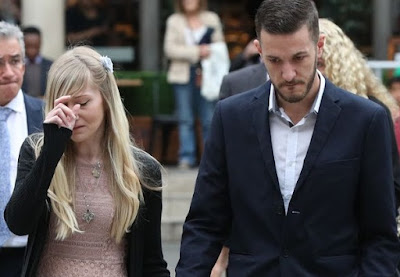 Charlie Gard's heartbroken parents said their 'warrior' son will not make his first birthday as he is expected to die within days.

The couple said they plan to spend their "last precious moments" with their son before he "slips away" to "be with the angels".

Charlie's mum Connie Yates sobbed as she told the High Court today: "Mummy and Daddy love you so much Charlie, we always have and we always will and we are so sorry that we couldn't save you.

"Sweet dreams baby. Sleep tight our beautiful little boy." Charlie will have his life support switched off within days after his family and loved-ones say their goodbyes. He would have turned one on Friday, August 4.


His parents dramatically decided to withdraw their case to send Charlie to America for treatment this afternoon.

Charlie, who has a rare genetic condition, has survived two plans to switch off his life support machine.

His parents, of Bedfont, south-west London, have fought a long and difficult battle in the courts to save their 11-month old son.

Today, Connie told the High Court they had made the decision to let their little boy go after his illness deteriorated "to the point of no return".

The couple announced their decision as a High Court judge was preparing to oversee the latest round of a five-month legal battle.

Mr Justice Francis had been scheduled to analyse what the couple said was fresh evidence at a hearing in the Family Division of the High Court in London.

But Grant Armstrong, counsel for Charlie’s parents, told Judge Francis that time has run out for Charlie and treatment cannot now offer chance of success.

The terminally ill 11-month-old baby is currently on life support after being diagnosed with mitochondrial DNA depletion syndrome .

During the hearing today Charlie's mother told the High Court: "We only wanted to give him a chance of life."

But the court heard the "window of opportunity" for Charlie to benefit from treatment has been lost.

"For Charlie it is too late," Mr Armstrong said. "The damage has been done."

He said damage to Charlie's muscle and tissue was irreversible, before adding "The parents' worst fears have been confirmed.

"It is now too late to treat Charlie."

The judge said the couple now had to face reality. 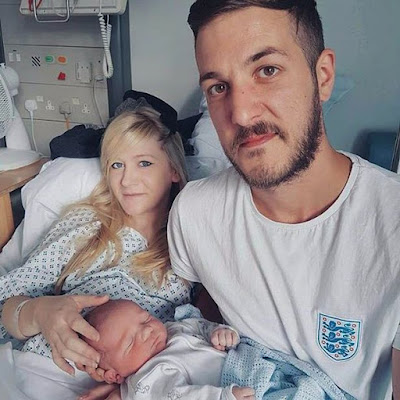 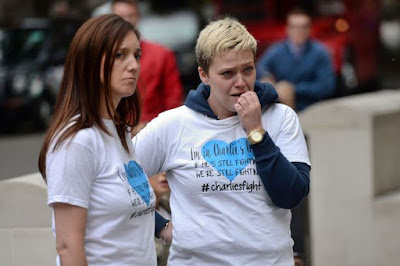 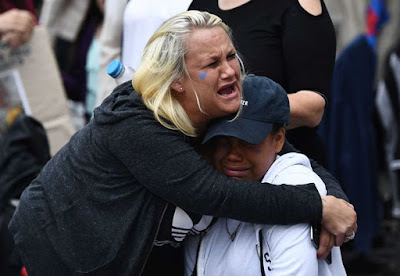