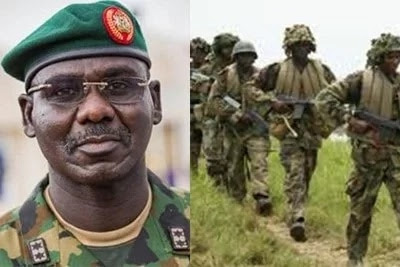 According to a statement by the Director, Army Public Relations, Brig.-Gen. Sani Usman, on Friday night, the army chief directed Attahiru to use everything in his arsenal to seize the terror leader.

“The theatre commander has further been directed to do so within 40 days. He is to employ the entire arsenal at the disposal of the theatre command to smoke out Shekau, wherever he is hiding in Nigeria.