Kemi Olunloyo Calls Eniola Badmus Out Over Her Weight Again 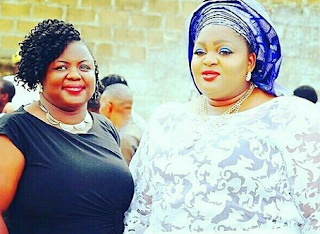 Kemi Olunloyo just got done with Seyi Law and his family and found another victim again! Last year, she called Eniola Badmus out saying she is fat and might suffer health complications soon if she doesn't loose weight, and just after Eniola Badmus announced yesterday that she was a little bit under the weather, Kemi used the opportunity to lash out at her. All she wrote after the cut... 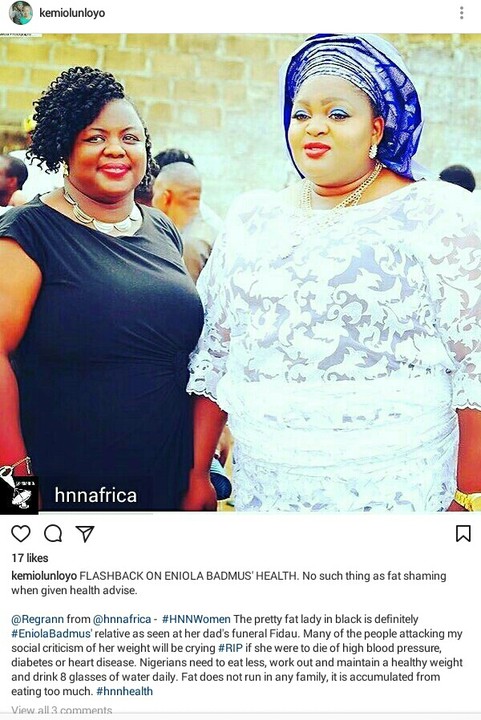 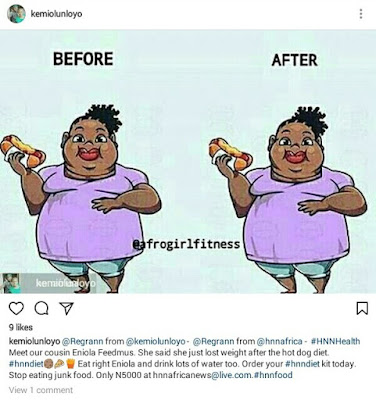