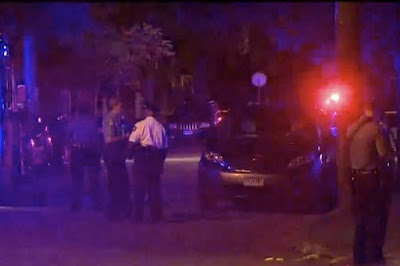 An Australian woman due to get married next month was shot dead by a US police officer after she called 911 to report a possible assault outside her home.

Justine Damond, 40, went outside in her pyjamas after police arrived and was shot through the door of a squad car by an officer seated inside the vehicle, it was claimed.

The officer's body camera was not turned on at the time, raising questions from the woman's family and Minneapolis' mayor.

Ms Damond was killed outside the home she shared with her fiance, Don Damond, and was preparing for their wedding in August. 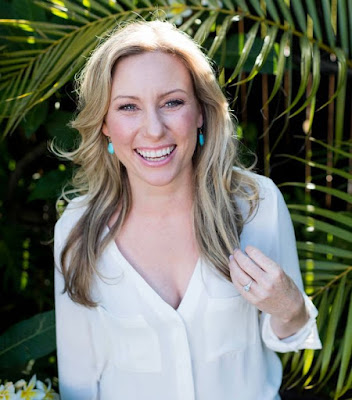 The bride-to-be, who used her fiance's surname despite not yet being married, wrote online that she was working as a spiritual healer and meditation coach, but was also a trained veterinarian.

Ms Damond was fatally shot in an alley behind her home at about 11.30pm on Saturday night.

The Minnesota Bureau of Criminal Apprehension (BCA), which is investigating the incident, said two officers responded to “a call of possible assault" when “at one point an officer fired their weapon, fatally striking a woman".

The BCA added that the officers’ body cameras weren’t during on at the time of the incident and that they are investigating.

The squad car's camera did not capture the incident in the 5100 block of Washburn Avenue South, in Minneapolis' upscale Fulton neighbourhood.

Ms Damond's family have demanded answers and the city's mayor has said she was "deeply disturbed" by the incident.

The BCA said of its investigation: "More information will be available once initial interviews with incident participants and any witnesses are complete.

"The officers' body cameras were not turned on at the time and the squad camera did not capture the incident. 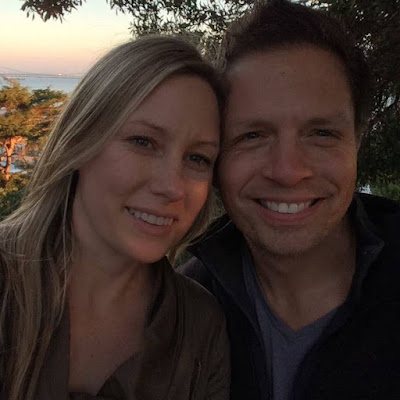