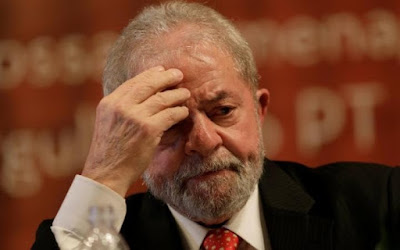 The ruling marked a stunning fall for Lula, one of the country's most popular politicians, and a serious blow to his chances of a political comeback. The former union leader, who won global praise for policies to reduce stinging inequality in Brazil, faces four more corruption trials and will remain free on appeal.

The verdict represented the highest-profile conviction yet in a sweeping corruption investigation that for over three years has rattled Brazil, revealing a sprawling system of graft at top levels of business and government.