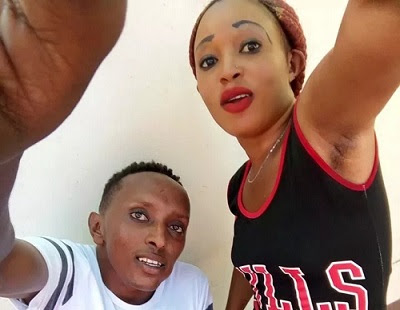 Social media was yesterday in Kenyan,moved by a story of a police officer who went ballistic on his girlfriend following their sudden fall out. The Administration Police officer who has been identified as Nur Nucho and stationed at Korogocho, is said to have fallen out with his girlfriend, Carol a few days ago, a move that left him bitter, Tuko.co.ke reports.

But instead of moving on, Nucho ambushed Carol and gave her a thorough beating, disfiguring her face while at it.

The officer did not wrap it up at that, he went ahead to leak the lass’s indecent photos on Whatsapp and Facebook.


The incident was first revealed by a Facebook user who goes by the name Loyd Selemani. In a post shared on the popular Facebook women group Kilimani Mums, Lloyd exposed Nucho’s evils and even shared his photos.

‘’This is Nur Nucho (facebook names),a Police Officer from Korogocho who has fallen out with his girlfriend Carol..beaten her up and disfigured her face then amempokonya Simu yake,logged into her FB page,and uploaded inappropriate photos ,same applies to her WhatsApp. Guys really, mwanaume amekaa Administration POLICE Training College in Embakasi for 6 months anaweza behave hivi? Let's give him a shame guys!!’’Llyod wrote. 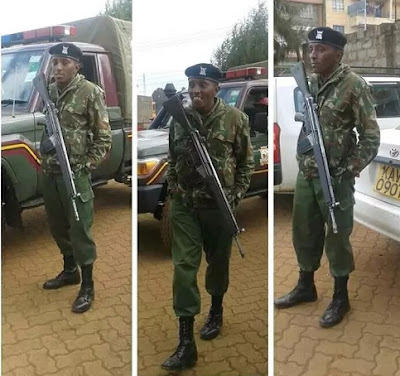 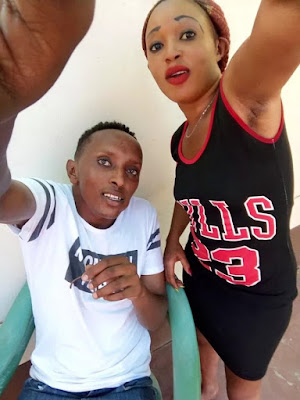 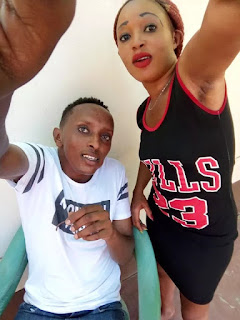