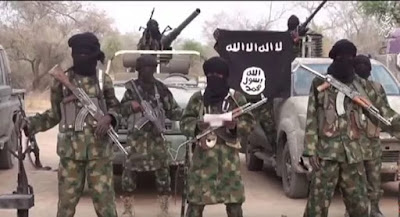 SaharaReporters learned through military sources that one of the bombers detonated his explosive near the home of Kofa Ward chief, while two others detonated close to a mosque. The incident occurred at about 8:45 p.m Nigerian time according to the source.

Five army trucks were also said to have rushed to Dalori where the incident occurred to give support to troops on the ground.