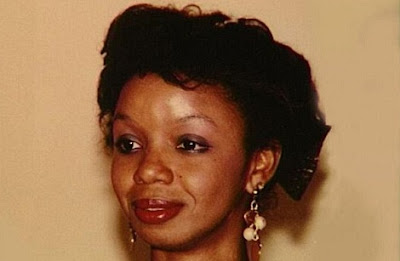 During the Liberian Civil War Reeves-Taylor is said to have allowed the torture of seven women in Gbarnga, Liberia, at the HQ of Taylor's National Patriotic Front. It is alleged the crimes were committed between December 23 1989 and January 1 1991.

She appeared at court supported by her brother to face four torture charges, but only spoke to confirm her name and address.

Karen Jones, prosecuting, said: 'She does not admit the allegations that have been made and denies any involvement at all. 'She admits that she was in war play at the time and did not see what was going on there.