Two Gay Dads Are Pregnant With Their First Biological Child The gay dads have spoken of their delight as they prepare to welcome their first biological child.
Biff Chaplow and Trystan Reese are already adoptive parents to two young children Riley and Hailey.

They are Biff's niece and nephew and the pair agreed to take them in after his sister suffered substance abuse problems in 2011.

But the couple had always longed for a baby of their own. Trystan, who is transgender, first managed to conceive in 2016 but they suffered the heartbreak of a miscarriage at six weeks. They had considered waiting up to a year before trying again.


But because of the medical complications of Trystan having to go off testosterone they decided to continue.

And the married couple, who live in Portland, Oregon, have confirmed Trystan is due to give birth in the summer.

Okay cool, but atleast they did it the normal way this time. 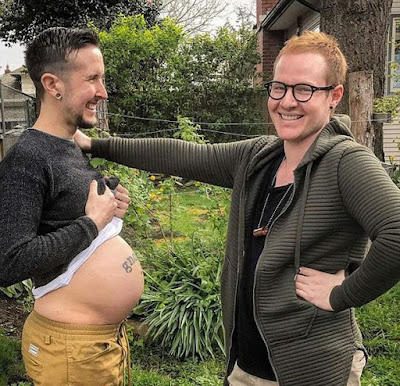 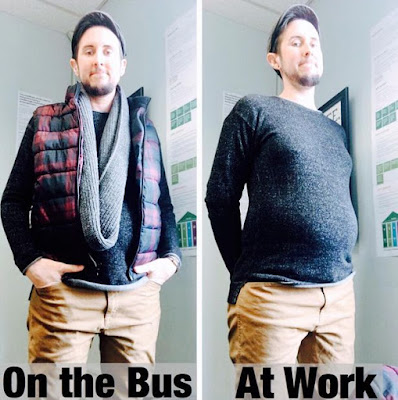