And Trump Does It Again On Twitter With ODD Word 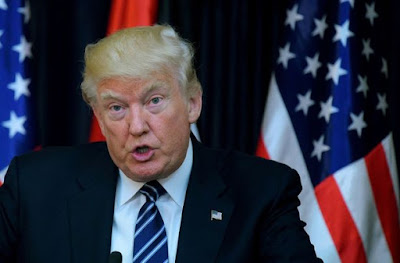 In true Donald Trump style, the President of the United States has triumphed on Twitter once again. Much to the pleasure of his followers, thousands of Twitter users were stumped when he posted a baffling update to his feed.

Just six words in his latest Tweet have given immeasurable joy to some as they made the most of his unfortunate mistake, hmm. The president posted: "Despite the constant negative press covfefe". [What does not mean?]

If some were searching for context to the odd update, then we are sorry, you might never find a meaning.

Oddly, the Tweet remained up long enough for exactly 48,000 people to retweet and have over 59,000 likes.
It has also sparked some brilliant debate and responses.
The trend description accurately summed up what thousands were thinking - "the mystery of Trump's covfefe"
Some started heated debate.
Some truly embraced all that was great about this tweet and started debating how to accurately pronounce the word. 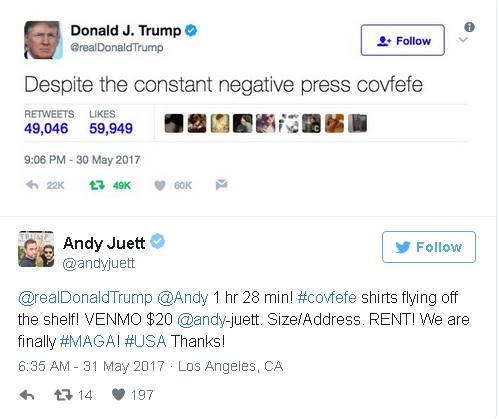