He was reportedly assassinated in his residence on the PDP Road, Yenagoa, the state capital. 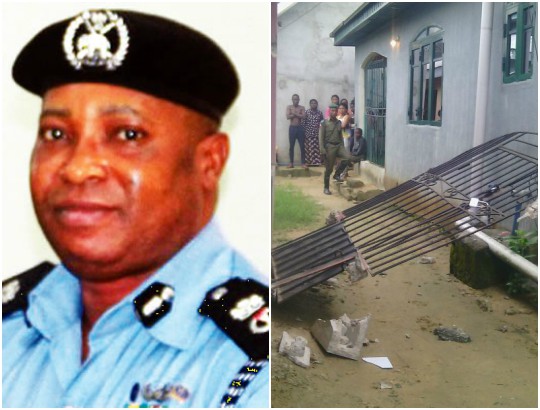 Hobobo, who hailed from Agbere town in Sagbama Local Government Area of the state, was allegedly stabbed to death by unknown assassins in the early hours of Wednesday.


Hobobo’s gate was forced open by the assailants before gaining access to his sitting room, where they allegedly stabbed him several times in the chest.

It was learnt that his killers refrained from using the gun to kill the former acting Chairman of the PDP in order not to attract the attention of his neighbours.

It was also learnt that after the incident, family relations and friends, who thronged the house as early as 7am invited police.

A team of policemen led by the Divisional Police Officer, Ekeki Division, was said to have removed the deceased’s corpse amidst wailing from sympathisers and neighbours.

They described the deceased as an easygoing man, saying that the assassins had murdered sleep.

The Commissioner of Police in the state, Mr. Amba Asuquo, who had visited the scene of the crime, assured the family members that the police would fish out the perpetrators of the crime.

The remains of the deceased have been deposited at the morgue of the Federal Medical Centre, Yenagoa.