How Prophet Got N70m, Two Houses, Cars To Treat A Business Woman Of Fibroid


A pastor with a white garment church has been arrested by the Special Fraud Unit, Milverton, Ikoyi, Lagos, for allegedly collecting N70 million to treat a businesswoman of fibroid. 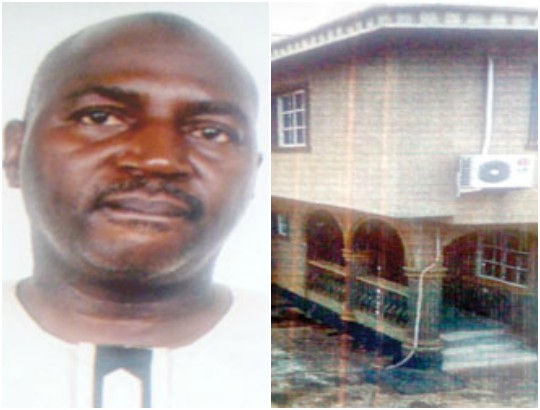 His arrest followed a complaint lodged by the victim’s husband, over allegation that Femi intended to eliminate him and take over his property. The businesswoman had been suffering from the ailment which defied medical treatment for 14 years, until she was introduced to Pastor Femi.

Commissioner of Police in-charge of SFU, Mr. Ibrahim Lamorde, said: “The prophet initially charged the woman N98k and he gave her some herbs, which stopped the bleeding for a while.

When the bleeding started again in 2014, she went back to the prophet, who brought in a new twist to the matter. He hypnotised her and convinced her that her husband was responsible for her problems. .

He convinced her that her husband was also after her children’s lives, accusing him of being a cultist and that the bleeding was the source of his money. The woman was asked to bring money for sacrifices and rituals.

She also built him a 5 bedroom duplex at Ojokoro area of Lagos and another in Ado-Ekiti, upon his request. The prophet also warned her to stop sleeping with her husband and instructed her and her children to give him 70% of the money the man gave them monthly.

For 3 years the prophet would come and sleep in the man’s house, without his knowledge. After his arrest, we discovered that one of his accounts had over N70m, paid in by the victim. We learned that the prophet has two other accounts.

The suspect had collected a chieftaincy title in Ekiti with the money. Also recovered were a Toyota Highlander and a Lexus GX 470 all bought for him by his victim. Femi proudly told us that he is a prophet and a native doctor and that he helped the woman and uses brain to collect money from her.

We have decided to bring this to the public domain to warn people about fraudsters, who hide under churches as prophets or pastors. We have saved this victim’s husband from death, as that would have been the next plan.” 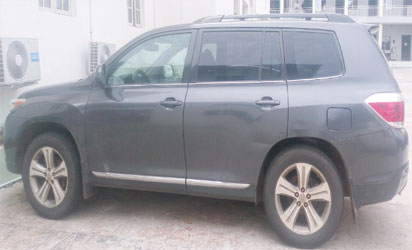 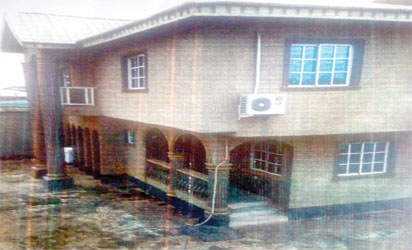