The Nigerian police force has filed homicide charges against one Musa Mai Shayi for raping a 12-year-old boy, identified as 'Aminu' to death in Niger state.

The Police Public Relations Officer(PRO), DSP Bala Elkana made this known to newsmen when he paraded the suspect recently.

The police were not the initial prosecutors who secured the first conviction but the Nigeria Civil Defence and Security corps (NSCDC). 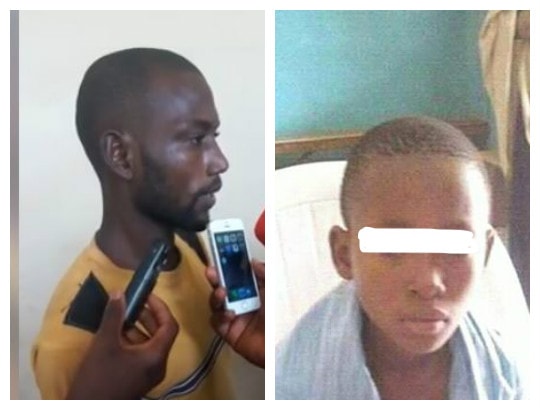 Elkana stated that the 12-year-old victim is dead and instead of pursuing a lesser charge or appealing
the initial judgement, the police will rather go for a higher charge which will have a higher penalty, and in this is culpable homicide.

Meanwhile, Mai Shayi has confessed to the crime.

Below is a footage of an interview he had with journalists on the matter. Musa, who spoke in Hausa, admitted molesting the victim.