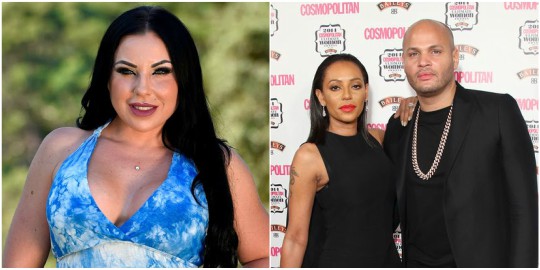 “I got the impression that it is Mel that wears the pants and is the boss in the relationship.”
And speaking from her home, Siara claimed Scary Spice willingly took part in a romp. She
said:
“It was wild.
On November 7, 2010, Siara claims she met Mel and Stephen after she caught the pair’s eye when she was working at strip joint DreamGirls. She says the couple sat underneath the podium on which Saira was ­gyrating, paying her for dances and cheering her on. 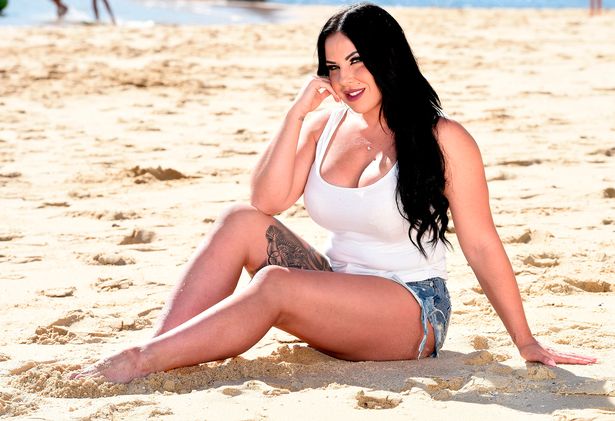 Saira said:
“I didn’t really think anything of it when they sat ­underneath me in the nightclub, ­paying for my dances.
“When I was invited back with them, I was flattered but nervous, so I planned to do the bolt once I had finished my shift.
“Then, as I was leaving, their ­security people came up and said ­they were waiting for me in the Range Rover. I panicked but then I thought, ‘What the hell?’ ”
She went on to disclose, that they all went to a £2,000-a-night master suite in the Hilton Hotel,
claiming that Mel took control immediately they got there.

“She didn’t seem to mind,” said Siara. “Stephen was really nice and respectful.” Siara says that eventually Stephen fell asleep too, so she sneaked out.

She said: “Since they have been in the news, I have had all my friends texting me about their split.
“It is very sad and I hope they can sort out their ­differences, one way or another.