Protesters on Monday barricaded the Abuja office of Amnesty International, demanding the international organisation leave Nigeria within the next 24 hours.
The protesters, were however caught sharing money today, after their outing. 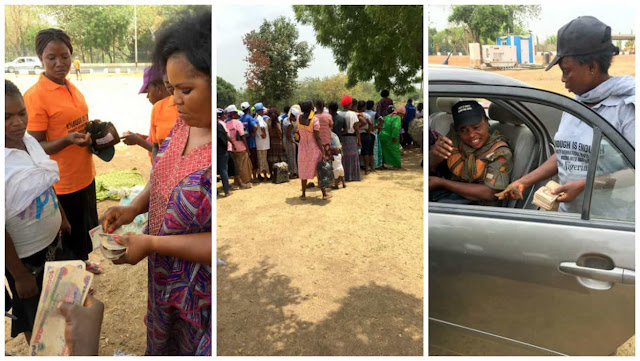 Speaking for the protesters, Melvin Ejeh, who is Executive Director, Global Peace and Rescue Initiative, GOPRI, had warned that the group would lead other Nigerians on a five-day Occupy Amnesty International protest as a first warning, if the organisation does not shut down its operations and leave Nigeria in the next 24 hours.“Let us warn at this point that there will be no interval of respite if AI failed to leave Nigeria at the end of the five days as we will activate other more profound options to make them the organization leave Nigeria''.He called on Nigerians to “join the movement to get this evil out of our land before it plunges us into real war.”
Amnesty International in its report alleged human rights abuses by Nigerian security agencies in the war against Boko Haram and in quelling protests in other parts of Nigeria.
The organisation’s latest reports stated that 240 people, including infants, died in a military detention centre in Borno in 2016, while 177 pro-Biafran agitators were extra-judicially killed in the same year.
However, the military denied the claims contained in the report, saying “they were contrived lies orchestrated to blackmail and ridicule the Nigerian Armed Forces.”
Mr. Ejeh added that organisations like the National Human Rights Commission, NHRC, and the Global Amnesty Watch had condemned Amnesty International's report which alleged human rights abuses by Nigerian security agencies against arrested Boko Haram suspects.
He accused AI of having ulterior motives.

More photos of the protesters sharing money below. 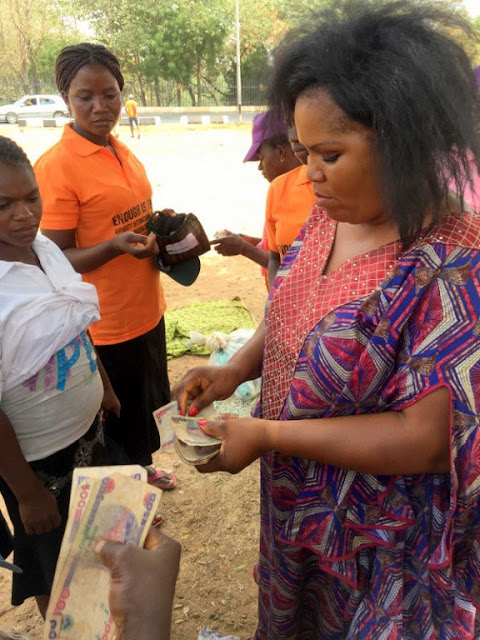 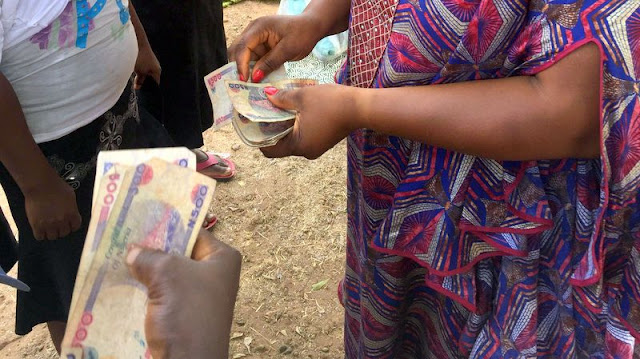 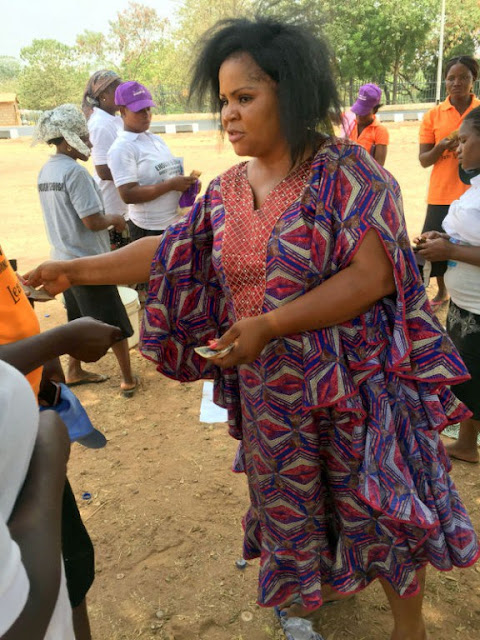 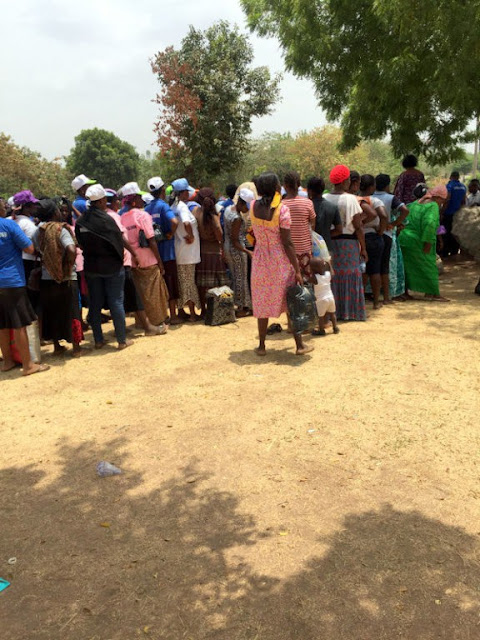 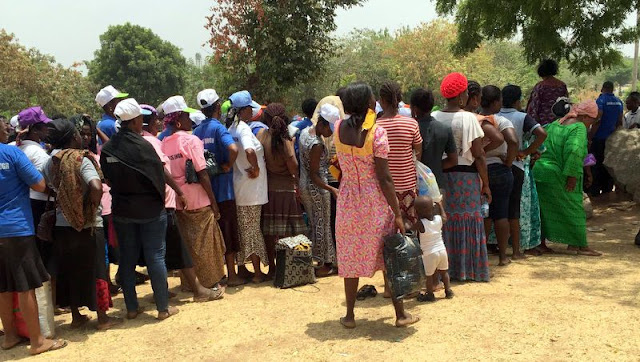 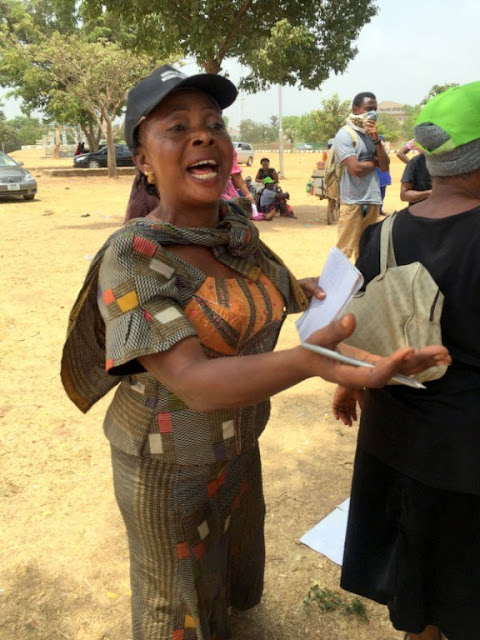 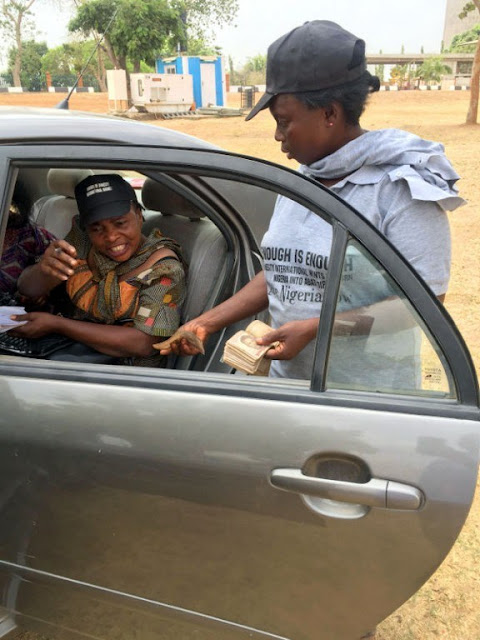